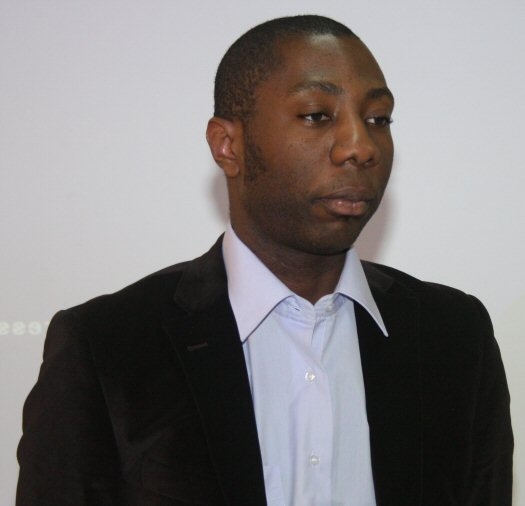 And to say that many of us today say that it is difficult to capture the savings of African households.

Every year, many Conferences are organized with the Bretton Woods Institutions to discuss the strategies to be put in place to improve Financial Inclusion, to reinforce the financial education of African populations. For 2 years, the Central Bank of West African States (BCEAO) has initiated a Program for the extension of Financial Education and has even recently created a Central Directorate dedicated mainly to Financial Inclusion. On the other hand, several countries like Cameroon, Senegal, Togo are working on their own strategy of inclusive finance.

All of this suggests that there is a real problem of financial inclusion in most countries in sub-Saharan Africa. Which is reflected in particular by a lack of financial education of our populations, with the aim of bringing each individual or household of the civil society to save by more formal channels of our economy.

What we learn from these recent financial scandals

But then, how to understand the Monhévéa case in Côte d’Ivoire and more recently the MIDA phenomenon in Cameroon? And probably other scandals not yet revealed? These organizations operate according to a logic « Madoffian » (Ponzi Pyramid) and thus guarantee gains of the order of 300% to 400% over an investment horizon of a few months (and not a few centuries if we believe the laws of the economy). And curiously these institutions have proliferated over the years, to know and seen officials and sometimes even by the presence of commercials on the national antennas, yet all have an economic information service.

There are at least 2 things that we can take away from these financial scams: the first is that there is savings, mainly small savings (so-called household savings – out of all layers of the population) in view of the plethora of victims and the size of the amounts involved.

And on the other hand, we are forced to see that these promoters of misfortune have convincing arguments allowing them to capture savings so coveted by our many international development programs and which today escape the local and legal financial institutions.

In the words « Financial Education », there is the term « Education ». To educate is also to raise awareness. Obviously, our Officials, our Officials who for some have become complicit in these bad practices sometimes by clumsiness also need to be Educated Financially if they are to understand that savings rates beyond 20 % to 30% over a year that does not exist, let alone rates over 200%, unless we save for our great great grandchildren. Thus, we hope that in all these Strategies of Financial Education rather well thought out, our Argentiers, accompanied by the Bretton Woods Institutions have planned to educate the Administrators as well as the Administrées.

In speaking of Administrators, our societies are gangrenous by paranormal beliefs, which sometimes justify phenomena of multiplication of money. Reason why this sensitization of the Administrators should not only be done at the civil level (Sub-prefects, Mayors, …) but it must also concern the traditional Administrators (traditional Chiefs, Heads of quarters, …) who will be the best relays for the awareness of their populations. Our states could even go further by creating Postal Banking Agencies in some major chieftaincies, exploiting the relationships of proximity, trust and humility that exist between villagers and their traditional authorities.

Our intention with these remarks is not to put an accusing finger on these proactive initiatives that are carried out to improve the social conditions of our populations. But rather on the need to incorporate the socio-economic and cultural fundamentals that govern our societies.

Great reflections are not necessarily the vectors of good proposals. Reflection is useful but in our contexts, it must be as pragmatic as possible in order to wall in our realities. A National Program of Inclusion / Financial Education, has a goal of improvement set at 5, 10 or 15 years. Pragmatism is also setting a goal for tomorrow is how to educate (or by what vector educate) today?

For tomorrow, the day after tomorrow, when a new malicious initiative will emerge, it will absolutely not have the same magnitude.
So that tomorrow, civil society, but especially the informal sector can undo this inferiority complex they feed to the bank, because of various reasons: low income, language barrier ( for the illiterate) …
How can we understand that these same victim-people have had no trouble getting to these illegal organizations to save / invest? The main reason being the promise of the latter to multiply their money.

Thus, tomorrow, the African banker would have to make more communication, to all these small carriers and in a language that is appropriate to them, promising them the increase of their savings, in other words, a guaranteed gain (under interest rate). This communication can also be conducted by states through the means of technological communication that are appropriate 90% of Africans.

By using Mobile Telephony not only to offer financial services as it is today (Mobile Banking) but also to make it a vector of Education / Awareness Banking and Financial Concepts. An education that would be done in a written way through regular SMS and for illiterates, orally through voice messages in local dialect. 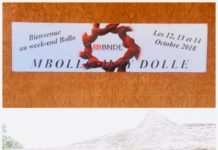 Senegal: BNDE holds its team building under the sign of financial inclusion 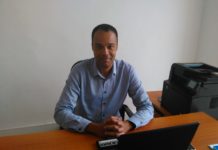 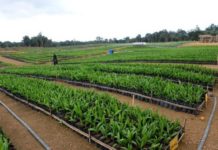 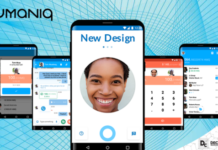