Morocco: Abdelatif Kabbaj keeps his hand on the CNT 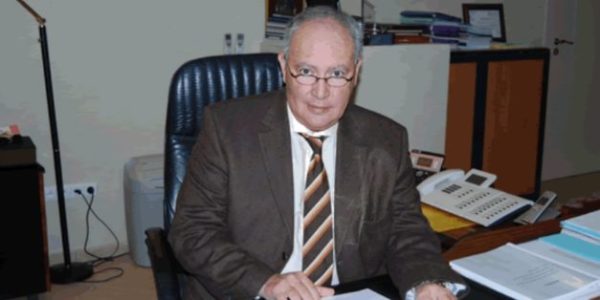 The first Moroccan hotelier has succeeded. Abdelatif Kabbaj remains a strong candidate for the presidency of the National Confederation of Tourism (CNT).

Accompanied by Hamid Bentahar, boss of the Sofitel, the founder of the Kenzi channel is the real winner of the extraordinary general assembly of the interprofession held in Marrakech on May 11th.

The members joined Kabbaj by voting against the integration of the CNT into the CGEM (General Confederation of Moroccan Employers) at a rate of 99%. The binomial Kabbaj -Bentahar will unsurprisingly be elected at an elective AGO scheduled for 12 June.

If he succeeds in repeating for a new term, Abdellatif Kabbaj will have for first mission to pick up the pieces of a confederation undermined by the clan wars.

Because, it must be remembered, the vote of May 11 is disputed. Thus, of the 6 federations entitled to vote, only one has been authorized to do so. The rest, 5 federations, could not vote for late contributions. A hot press conference is scheduled by the “rejected” on Tuesday, May 15th.