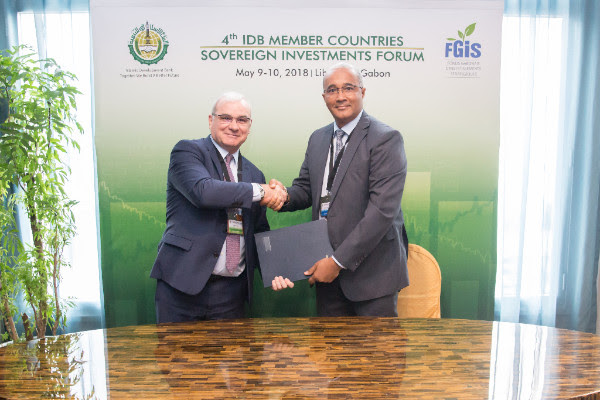 On the occasion of the Annual Forum of Sovereign Funds of the member countries of the Islamic Development Bank, the Gabonese Strategic Investment Fund (FGIS) and the Eranove Group launch in Gabon the companies ASOKH ENERGY and LOUETSI HYDRO which will carry the hydroelectric projects respectively Ngoulmendjim and Dibwangui. This marks a new milestone, following the signature on 21 October 2016 between the Gabonese Republic and the FGIS / Eranove consortium of two concession agreements for the design, financing, construction and operation of these hydroelectric plants.

The Ngoulmendjim (ASOKH ENERGY) and Dibwangui (LOUETSI HYDRO) hydropower plants will contribute to meeting the dual will of the Gabonese government to secure the energy supply in the country’s major urban and peri-urban centers and to increase the share of energy. hydropower in its energy mix.The Ngoulmendjim hydroelectric power plant (ASOKH ENERGY), with an estimated installed capacity of at least 73 MW (megawatts), with an estimated annual output of 550 gigawatt hours (Gwh), will be located on the Komo River, 125 km from Libreville, and will meet the energy needs of more than 500,000 inhabitants.

The Dibwangui hydropower plant (LOUETSI HYDRO), located on the Louetsi River, will have an estimated installed capacity of 15 MW and an annual output of 90 Gwh. It will be located in the south-west of the country, 152 kilometers from Mouila, the regional capital of Ngounié, with an impact on more than 88,000 inhabitants.

« The hydroelectric plants are part of the » Vision of Emerging Gabon by 2025 « whose objective is to cover all the energy needs of the Interconnected Network of Libreville and its surroundings by a competitive, sustainable offer and job creator, « commented Serge Thierry Mickoto, Director General Director of FGIS, vector resource mobilization and major player in the strategy of diversification of the Gabonese economy.

Mr. Marc Albérola, General Manager of the Pan-African Industrial Group Eranove, a leading operator in Africa in the production of electricity and drinking water and in the management of public services, commented: « We welcome the frank and close collaboration with the Gabonese Republic and the FGIS. I want to thank them here. The two hydropower plants under development will enable Gabon to better meet its energy needs, to the great benefit of its people and its industrial development while contributing to the development of its huge hydroelectric potential.  »

About the Gabonese Strategic Investment Fund (FGIS)
The Gabonese Strategic Investment Fund (FGIS) was created in 2012 to help Gabon develop new sectors capable of generating enough revenue to replace those derived from oil production. The FGIS is the exclusive manager of the Sovereign Fund of the Gabonese Republic.
In May 2017, the Ngoulmendjim and Dibwangui hydro projects were awarded by EMEA Finance magazine in London and FGIS was named the best investment fund in Africa.
www.fgis-gabon.com
About Eranove
The Panafrican Industrial Group Eranove is a leading industrial player in the management of utilities and the production of electricity and drinking water in West Africa.
The Group has been present historically in Côte d’Ivoire (SODECI, CIE, CIPREL, AWALE, SMART ENERGY) for several decades and in Senegal (SDE) since 1996.
With a power generation capacity of approximately 1,250 megawatts (MW) and a production capacity of 436 million m3 of water in Africa, the Eranove Group employs more than 9,000 people and integrates skills and know-how. serving 1.9 million customers for electricity and 1.77 million for water.
As a responsible player, the Group is committed through its subsidiaries to all issues of CSR (Corporate Social Responsibility) ISO 26000 and to ISO 9001 quality certification, OHSAS 18001 security and ISO 14001 environment. 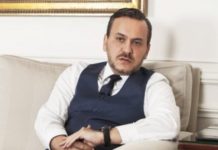 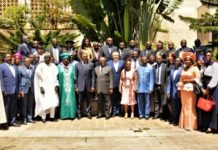 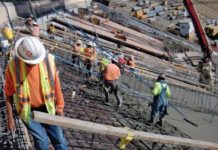 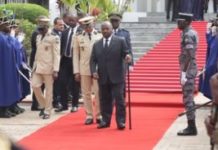 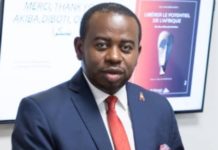 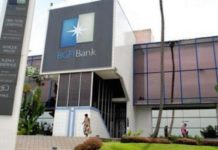