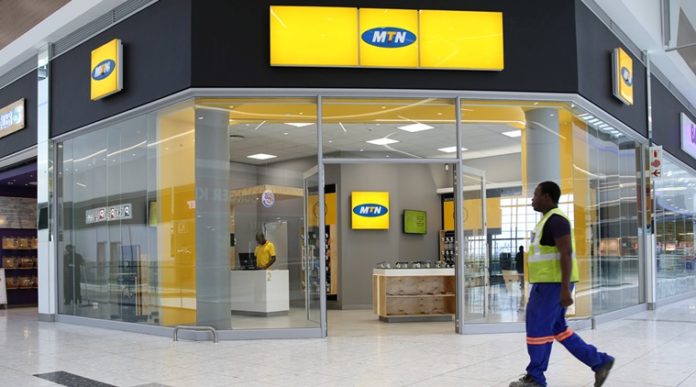 The South African multinational MTN has announced its intention to proceed with an IPO of its Nigerian subsidiary before the end of the current year.

Technically, the group seeks to register its Nigerian subsidiary worth $ 5.23 billion by July 2018 and raise funds to reduce its debt. It plans to raise at least $ 400 million from the IPO to pay the preferred shareholders and make a roadshow between May and June.

Currently listed on the Johannesburg Stock Exchange, the mobile giant, has promised to make a secondary listing in Nigeria under a settlement of the fine of 330 billion naira ($ 833 million) with the Federal Government of Nigeria. Regulation following its condemnation by the Nigerian Communications Commission in October 2015 for failing to respect the deadline for disconnection of 5.1 million unregistered SIM cards in the West African country. Fine which had been heavily negotiated.

The group is also considering Nigeria to register in Ghana this year. MTN will offer a 35% public stake in the Ghanaian company. 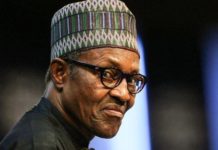 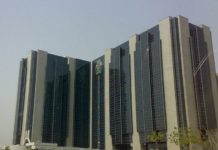 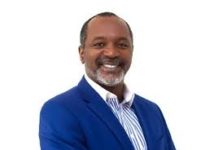 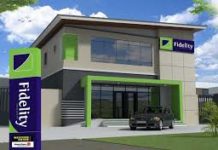 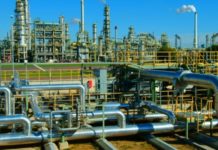 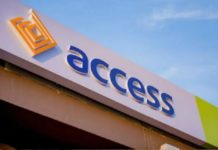 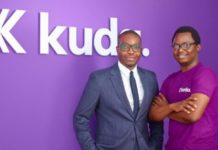