Aristides Gomes was announced on Saturday in Lome, as the so-called consensus prime minister by Bissau-Guinean President José Mário Vaz, at the extraordinary session of ECOWAS on the political situation in the country.
According to the final communiqué, the president of Guinea Bissau said that this appointment comes « after consultation with political forces and civil society », and « will be taken by presidential decree on Tuesday, April 17 in Bissau ».
In addition, José Mário Vaz informed the conference of heads of state, « the holding of legislative elections on November 18, 2018 », and « the opening of parliament on April 19, 2018 to rule in particular on issues related to the appointment of the members of the electoral commission and the extension of the legislature « .
For their part, the heads of state called on the political actors « to work to bring stability back to the country », as well as the monitoring committee – composed of Alpha Condé, Faure Gnassingbé and Jean-Claude Brou -, « to make all necessary arrangements for the implementation of this roadmap « .

As a reminder, José Mário Vaz announced on November 14, 2016, the resignation of his government set up five months earlier, and headed by Baciro Djá. A decision that came one month after the signing of the Conakry Agreement, which called for a « consensus-based procedure for choosing a Prime Minister with the confidence of the President of the Republic » and to remain in place « until the elections 2018 legislative elections.

« The current political situation clearly indicates a serious crisis that calls into question the normal functioning of institutions with a blockage in the Parliament, » had justified the head of state, who had drawn the conclusions. « Faced with the lack of unanimity, the President of the Republic will assume responsibility in accordance with the Constitution, dissolving the government and appointing without delay a consensus Prime Minister with confidence, » he said. precise. 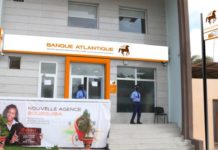 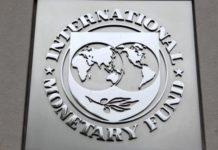 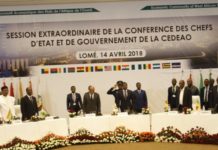 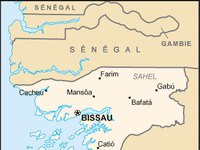