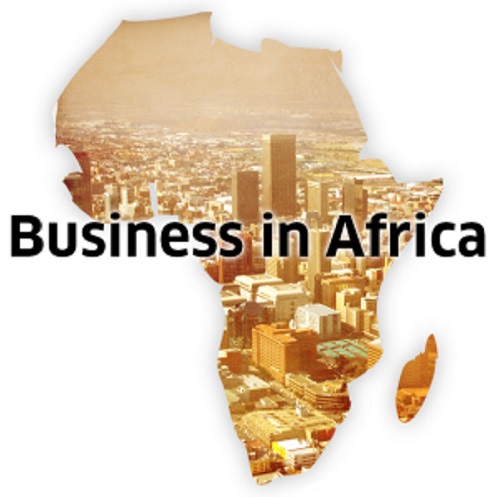 Quantum Global Research Lab, the independent research division of Quantum Global, presented the Africa Investment Index (AII) * index to the Africa CEO Forum, which draws up annually the attractiveness of African countries over the medium term. as regards investment.

The IIA is based on macroeconomic and financial indicators as well as the World Bank’s Doing Business Index.

According to the latest ranking Africa Investment Index 2018 (AII), Morocco is the most attractive economy for investments directed to the African continent. The kingdom is characterized by a particularly favorable business environment, a low risk profile, the size of its economy (5th African power) and strong social capital factors, the report notes. According to recent data from the Moroccan Foreign Exchange, recalls Quantum Global, Morocco has attracted nearly $ 2.57 billion of foreign direct investment (FDI) in 2017, an increase of 12% over 2016 .

“Morocco has attracted regular inflows of foreign capital, particularly in the banking, tourism and energy sectors and through the development of its industry,” said Professor Mthuli Ncube, General Manager of Quantum Global Research. Lab.

In second place, Egypt, the second largest economy and third most populous economy stands out due to factors such as its liquidity (real interest rate, surplus money supply) or the relative level of its external debt

The improvement of its risk profile combined with significant liquidity, business environment, demographics and social capital placed Algeria third in the second edition of the IIA. Botswana, previously Africa’s leading investment destination in the first edition of the index, ranks 4th with good results for its risk factors and business environment.

Côte d’Ivoire, while being Africa’s fastest growing economy, is performing relatively well in terms of liquidity and risk factors, such as the real interest rate, currency risk and the ratio of the current account.

Africa’s top five investment destinations attracted an overall foreign investment of $ 12.8 billion in 2016, according to the report.

“Despite improvements in oil production and prices, African economies are turning to diversification to boost industrial development and attract investment in strategic sectors other than oil,” said Ncube.

“Uninterrupted flows of FDI,” he continues, “will continue to generate the capital that is so lacking to develop Africa’s key sectors to meet the needs of the rapidly growing middle class on the continent, and to fuel the manufacturing sector. to create more jobs, improve economic growth and support structural transformation “.

In terms of improving rankings over the last three years, countries such as Swaziland, Angola, Rwanda, Chad, Comoros, Seychelles, South Sudan and Sierra Leone have experienced significant leaps on the last 3 rankings.

Quantum Global is an international group of companies active in the fields of private equity, investment management, macroeconomic research and econometric modeling.

• The IIA is based on 5 pillars or factors from a broader set of investment indicators, which include the share of national investment in GDP, the share of total net FDI flows in Africa GDP growth rate forecasts, population growth factor in relation to GDP, real interest rate, the difference between the growth rate of the money supply and the growth rate of GDP, the inflation differential, credit rating, import coverage, the country’s share of external debt in its GNI, the balance of payments, the ease of doing business and the size of the country’s population. The IIA indicators are based on secondary data collected from World Bank indicators, the IMF’s global economic outlook, the UNCTAD Data Center and Quantum Global’s own estimates.