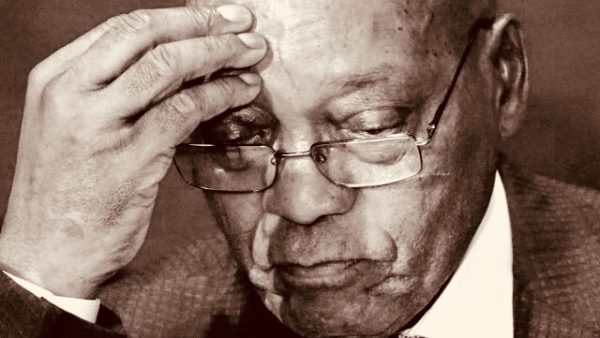 Forced by the African National Congress (ANC) to resign, Jacob Zuma could be prosecuted for corruption. South African prosecutor Shaun Abrahams has indeed decided to pursue the case to the end.

The former President of the Republic is suspected of receiving bribes for a € 4.2 billion arms deal signed in 1999, when he was vice-president of the country. Suspected of having paid bribes on the sidelines of this contract, the South African subsidiary of the French industrialist Thales is also being sued. Zuma will face 16 counts of 783 cases of alleged wrongdoing, said Friday the spokesman of the National Authority of Prosecutions (NPA), Luvuyo Mfaku. Twelve are frauds, one of racketeering, two of corruption and one of money laundering.