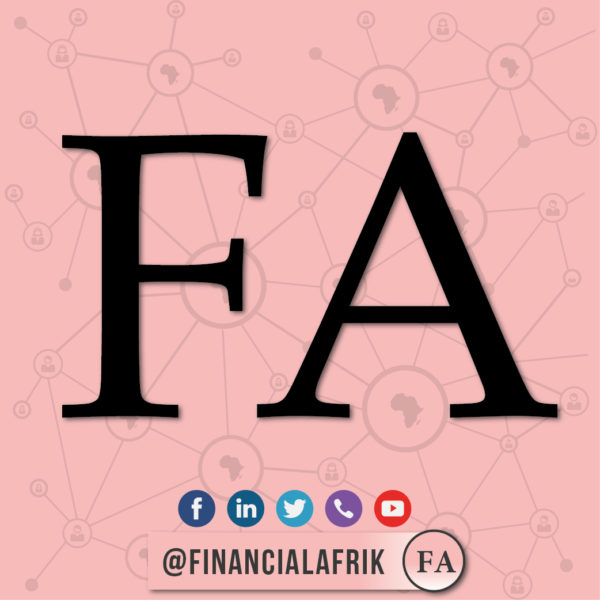 To ensure macroeconomic stability and support the growth of the West African Economic and Monetary Union (WAEMU), member states must adjust budget deficits to the convergence criterion (3% of GDP) from 2019 .
This is one of the recommendations made by an IMF team that conducted a mission to various institutions in the subregion, from 11 to 24 January 2018. “2018 is a critical year for convergence towards sustainable budget deficits,” according to the team led by Dhaneshwar Ghura. Fiscal consolidation will require increasing domestic resource mobilization and prioritizing spending, she says.
Thus, the mission advocates fiscal policy reforms designed to “create space for reducing budget deficits without compromising public infrastructure investment and social and security spending”.
For 2017, the consolidated budget deficit is estimated at 4,6% of GDP in 2017 according to the IMF team, the same level as in 2016. “This deficit and unfavorable terms of trade have contributed to a rise in the external current account deficit,” said the mission, which warns about the increase in public debt.

Growth prospects
“Regional economic growth has exceeded 6% in 2017 for the sixth year in a row, despite negative terms of trade shocks and security concerns,” said the mission, which also welcomes the low level of inflation, “including due to good agricultural production”.
Even if growth prospects remain favorable (above 6% over the medium term), they are “subject to adverse risks”.

These include slippages in fiscal consolidation programs, slowness in implementing structural reforms, new security challenges, as well as uncertainties about global growth and conditions in international financial markets.

“Modernizing the financial sector”
In addition, the IMF encourages the regional authorities to take all the necessary steps for the effective implementation of so-called “ambitious reforms to modernize the financial sector, in accordance with Basel II and III principles”.

These reforms, she continues, include the gradual increase, over several years, of the required minimum capital, the introduction of a new chart of accounts, the creation of a consolidated supervision system for banking groups, the strengthening of the bank resolution, and the establishment of a deposit guarantee fund.
They “should improve the quality of the loan portfolio of banks and make the financial system more stable and more resilient to shocks”.