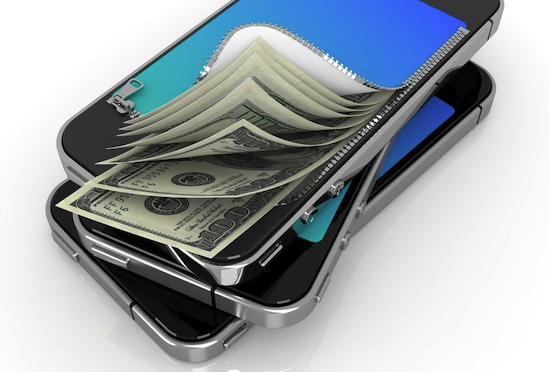 The daily financial transactions via mobile money represent a 17 billion FCFA, or 25,9 million, in Côte d’Ivoire, said Thursday the Ivorian Minister of the Digital Economy at the forum of the African Digital Week which is is in Abidjan.

According to Bruno Koné, there are 10 million Ivorians who have a mobile money account, ie 40% of an estimated Ivorian population around 25 million individuals. If mobile money was initially spent on money transfers, its use has evolved and is also used for the payment of bills (water, electricity, etc.), registration fees in schools and administration competitions , e-commerce, etc.

It is certainly in the light of the success of mobile money that the Ivorian tax authorities decided to pay close attention to it. The 2018 tax schedule decried by the private sector provides for a puncture of 0,5% on the amount of money transfers. A tax that, according to the tax, will represent a cash 10 billion FCFA (15,24 million) for the Ivorian Treasury.

The other indicators of the mobile phone sector also recorded a strong growth, noted Bruno Koné. The number of subscriptions has almost doubled since 2011, from 16 millions to 30 million end 2017. 17 millions of Ivorians subscribe to the internet (against 200 000 in 2011), and 3,5 millions have a Facebook account.