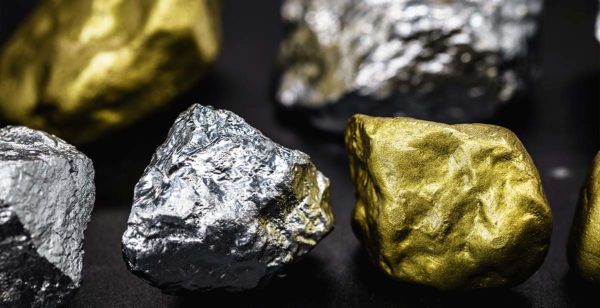 The race for the “big five” metals of the energy transition is well underway but could quickly reproduce the drama of Kivu, a rich province of the RFC, today at the mercy of traffickers and armed gangs.

These 5 most sought-after metals are copper, of which the Democratic Republic of Congo (DRC) precisely holds 80% of the world’s reserves, aluminum, nickel, cobalt and lithium.

According to the International Energy Agency (IEA), limiting global warming to less than 2˚C could require a fourfold increase in the supply of minerals for clean energy technologies over the next two decades.

In such a scenario meeting the objectives of the Paris Agreement and those of sustainable development, the demand for copper and rare earths could increase by 40% in the next two decades, that of Nickel and Cobalt by 60 to 70% then that the demand for Lithium will grow by 90%.
Electric vehicles and battery storage have already replaced consumer electronics to become the largest consumers of lithium and are expected to take over from stainless steel as the largest end users of nickel by 2040. that the world will grow from a fleet of 5 million electric vehicles today to 80 million in 2030.

But if governance challenges are not addressed head-on, the energy transition could become a curse rather than a blessing for many producing countries,” warns the Extractive Industries Transparency Initiative (EITI).
The increase in demand for these rare minerals means increased financial flows and opportunities for States. Thus, more than 1,000 billion dollars of investments in the mining sector
may be needed by 2035 to increase the supply of the five transition metals – aluminium, cobalt, copper, lithium and nickel. Business opportunities associated with this investment initiative – including the granting of mining rights, procurement contracts and commodity trading agreements – could prove vulnerable to corruption, warns the EITI .

While the initiative’s position remains vague on a possible increase in the share of States in mining projects related to critical metals, it remains quite clear on the disclosure of contracts and beneficial owners in accordance with the provisions of the Standard. EITI. This could be “a powerful antidote” to corruption.