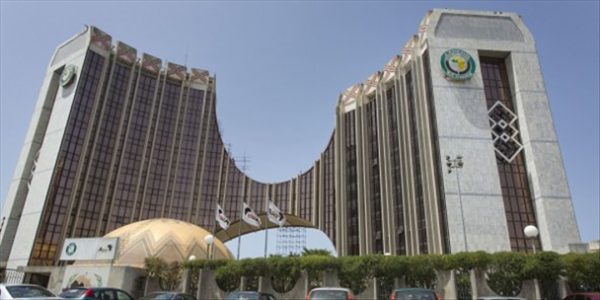 The ECOWAS Bank for Investment and Development (EBID) has announced that its investment volume has reached USD 397 million in Côte d’Ivoire. In a press release published earlier this week, the regional institution based in Lomé specifies that this amount invested affects key sectors of the economy such as transport, infrastructure and the environment.

According to the same source, this figure should increase significantly thanks to the implementation of new projects that have just been approved by the bank for Côte d’Ivoire.

The document also mentions that EBID authorities paid an official visit to this West African country. During their stay, the delegation led by the President of EBID, George Agyekum Donkor, had to meet the Ivorian Prime Minister Patrick Achi as well as other personalities of the country.

The discussions during these meetings focused on the pursuit of institutional reforms, governance and the positioning of the bank with a view to the development of the ECOWAS region, through the targeted financing of development projects.

Côte d’Ivoire : A2I Outsourcing announces a turnover of more than 4 billion FCFA in 2021

Côte d’Ivoire: 20 FCFA increase in the price of super gasoline