Gabon: TotalEnergies doubles its turnover in 2021 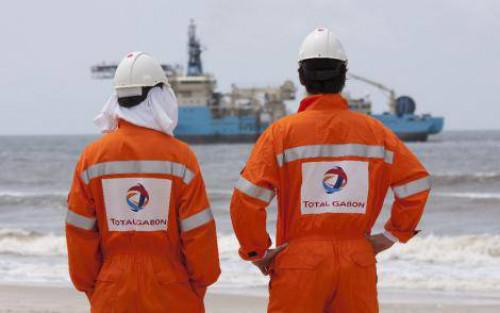 The activities of the Gabonese subsidiary of the French group TotalEnergies are on the rise again after a stagnation following the outbreak of the health crisis linked to the Coronavirus. A revival of activities which resulted in a turnover of 655 million dollars in 2021 against 435 million dollars for 2020, which represents an increase of 51%.

A strong increase which is explained in particular by the rise in the selling price of oil on the international market, i.e. 64.8 dollars per barrel, an increase of more than 100% compared to the previous year in the average price of Brent and the quality of the crude marketed by the said company during the period concerned.

According to figures, the share of crude oil production linked to the participations of TotalEnergies EP Gabon amounted in 2021 to 22,900 barrels per day, down -11% compared to 24,700 barrels in the first six months of the year, up 7% compared to 2020.

This underperformance can be explained by several factors, including the sale of interests in seven mature offshore fields, partial production shutdowns for technical reasons in certain fields and the natural decline of the fields.