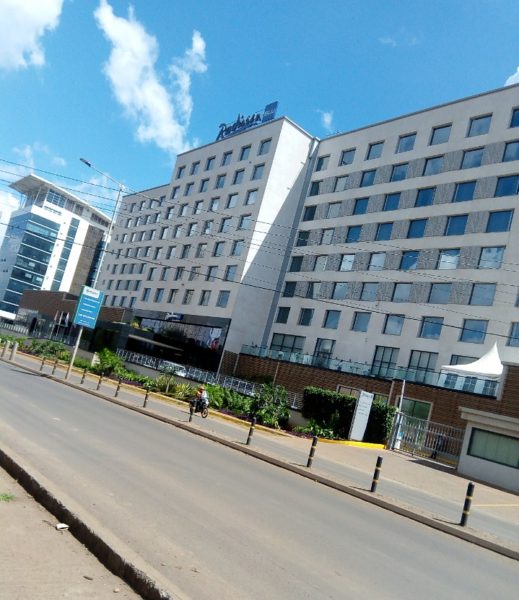 The Radisson hotel group has announced that it has achieved a record year in Africa and the Middle East, with 21 signings and seven hotel openings completed to date.

On the continent, the group carried out an expansion campaign, notably with the announcement of eight hotels in Morocco, the entry into Thakher Makkah with nearly 1,000 rooms, as well as the introduction of the Radisson Individuals brand in Africa. , and Africa’s second Radisson RED in South Africa.

“For the remainder of the year, we will continue to build on the success and momentum we have had so far, focusing on our identified key markets, particularly Morocco, Egypt, Nigeria and South Africa, ”said Ramsay Rankoussi, Vice President of Development, Africa and Turkey at Radisson Hotel Group.

In Africa, Radisson Hotel Group’s African portfolio includes nearly 100 hotels in operation and under development in more than 30 countries, consolidating the group’s leadership position on the continent.

“We aim to further accelerate our presence across the continent through new builds and conversions. Africa is primarily ruled by business hotels, but with recent signings we have expanded our leisure and serviced apartment offerings, which has not only proven resilient during Covid-19, but is fueling also a faster recovery, ”said Ramsay Rankoussi.

With more than 100 hotels currently in operation and 70 under development in the region, the group’s expansion puts it on track to reach more than 250 hotels in its portfolio in the Middle East and Africa by 2025. Radisson Hotel Group highlighted growth priorities in key markets such as Saudi Arabia, United Arab Emirates, Morocco, Egypt and South Africa