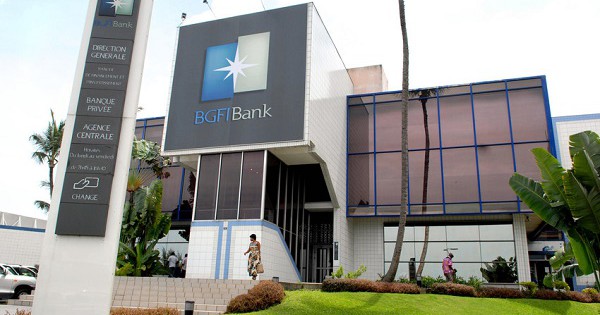 The participation of savings and credit institutions under the jurisdiction of the Central African Banking Commission (COBAC) will be increasingly sought for the financing of the Central African economy. It is to materialize this ambition of the authorities shared by the business circles of this country that the BGFIBank group, the leading bank in the sub-region with a turnover of more than 3,000 billion FCFA in 2020 (5, 3 billion dollars) has just forged a strategic partnership with Commercial Bank Centrafrique (CBCA).

The new agreement initialed last week in Bangui by the two banking institutions consists in particular of strengthening the operational capacity of Commercial Bank Centrafrique whose objective is to “become the first bank that will support all businesses and economic operators within the framework of the financing for the economic development of the Central African Republic ”, indicated its leaders.

According to sources, the partnership sealed by the two savings and credit institutions could materialize in the coming months by increasing the share capital of the CBCA which is currently 10 billion FCFA (17.8 million dollars) of which 71% of the shares are held by the Central African State.

The Central African Republic needs funds to finance its economy in a difficult environment reinforced by the health crisis linked to the coronavirus which caused the growth rate to fall to 0.4% in 2020 against 4.5% in 2019. The BGFIBank therefore appears. as a partner of choice, this banking group having particularly shown financial solidity despite the difficult general economic context closing the year 2020 with a consolidated net income of 44 billion FCFA (78.4 million dollars), an increase of 114 % compared to the previous financial year.

BGFIBank Europe obtains the extension of its banking license

8th edition of ASCOM 2021 in Abidjan: The CSR Communication Grand Prize awarded to the BGFIBank Foundation