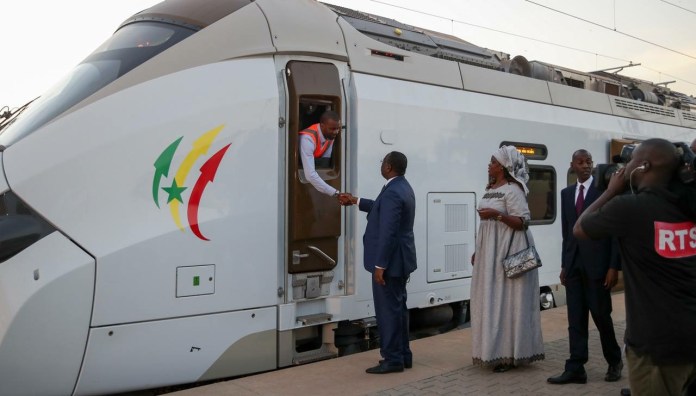 December 24, 2021 is the new date announced by the Minister of Infrastructure, Land Transport and Accessibility, Mansour Faye, for the start of the Regional Express Train (TER).

In an interview with the Senegalese newspaper ‘L’Observateur’, the minister said that “on December 24, 2021, users will take the TER from Dakar station”. According to Mansour Faye, to date, “Ter has a 97% execution level. Everything that is railway platform is 100% delivered, the 15 trains are 100% delivered. Currently, testing is continuing. At the system level, which is the backbone, in terms of security, it’s about 85-90% “.

This umpteenth date announced by the Senegalese authorities despite a largely exceeded deadline, constitutes new hope for facilitating urban mobility in Dakar and within the country. As a reminder, President Macky Sall had a first reception with great fanfare on January 14, 2019, about a month before the presidential election on February 24 of the same year. An inauguration which comes two years after the start of works on the Ter line launched on January 14, 2017.

Mansour Faye also announced that ticket prices will vary between 500, 800 and 1000 FCFA.

Congo: 10 billion dollars for the construction of a railway line

Senegal: launch of the commercial operation of the Regional Express Train