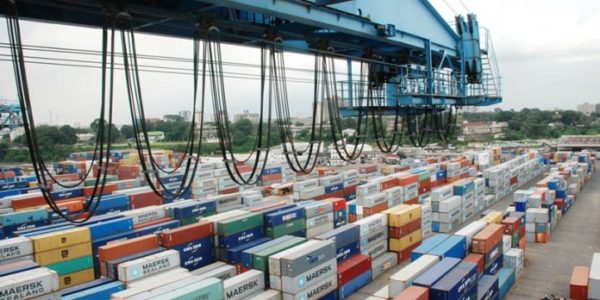 In the case opposing the Autonomous Port of Douala (PAD) against the APM / Bolloré consortium on August 05, 2021, the Littoral Administrative Court declares itself competent to judge the request of the APM TERMINALS BV / BOLLORE SA consortium on the cancellation of the decisions of the PAD board of directors creating the Régie du Terminal à containers du port de Douala.

This is the 9th legal victory won by the APM / Bolloré consortium in this case where the PAD asked the Littoral Administrative Court to declare itself incompetent to try this case. The case is postponed until September 02, 2021.

It should be noted that Douala International Terminal (DIT), a subsidiary of the APM / Bolloré group, ensured the operation of the container terminal of the port of Douala between 2025-2019, before being unfairly excluded from the call for tenders where the PAD took over the management of this infrastructure by creating a delegated agency.