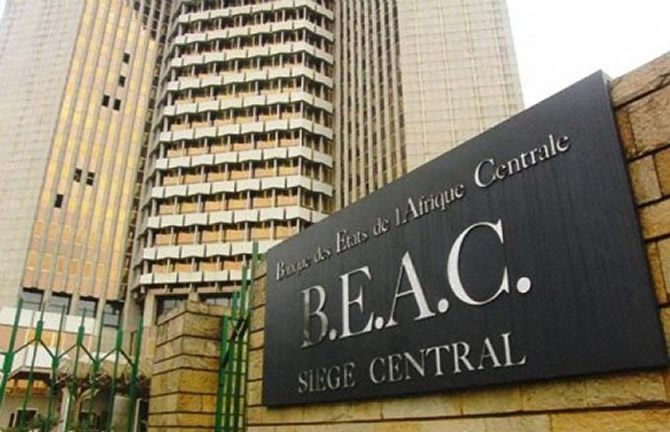 Nothing will be the same in the government securities market in the Central African Economic and Monetary Community (CEMAC). The regulator of the said sector, the Bank of Central African States (BEAC) has just ordered the banks and brokerage firms acting as Specialists in treasury securities (SVT) the compulsory application of the new specifications governing their activities. .

The new regulatory framework entered into force on December 20, 2019 after its adoption by the Central African Monetary Union (UMAC) and its validation by the Monetary Policy Committee (CMP) and the BEAC Board of Directors as well as its approval by the Supervisory Board of the securities settlement and custody unit (CRTC) is reorganizing the government securities market. Short-term ones such as Assimilable Treasury Bonds (BTA) and long-term Assimilable Treasury Bonds (OTA).

Some SVTs approved in the CEMAC zone are slow to take ownership of the reform package, which is “compulsory in all its elements and of immediate application since its adoption”. In this context prescribed the Central Bank, “the non-application of said specifications exposes the concerned entity to the withdrawal of its authorization as a specialist in the value of the treasury”.

According to sources, SVTs are particularly criticized for not ceding at least 30% of subscriptions acquired on the primary market to the secondary market in accordance with the new specifications and for not communicating sufficiently on market activities. However, through this fundraising mechanism, the countries of the sub-region finance development projects in various production sectors.

The BEAC’s call to order comes at a time when the government securities market is gaining momentum, the outstanding amount of Treasury securities as of December 31, 2020 standing at CFAF 3,225 billion (approximately $ 5 billion) against 2,085 billion ($ 3 billion) the previous year.

CEMAC: Extraordinary Summit of Heads of State on August 18 in Yaoundé

CEMAC: final adjustments before the summit of heads of state

CEMAC: BEAC’s foreign exchange reserves fall by 16.43% over one year