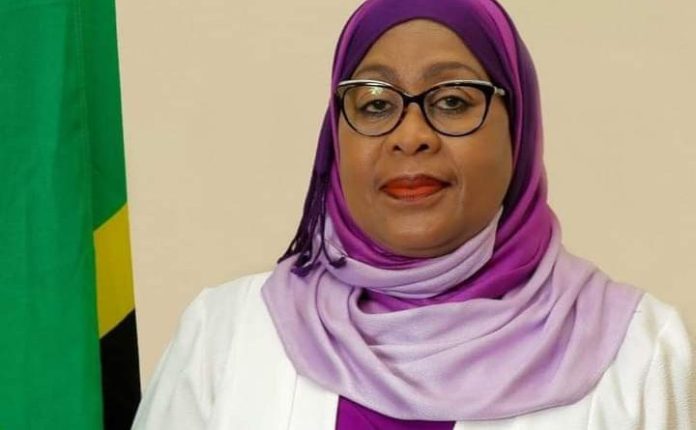 Tanzanian President Samia Suluhu Hassan announced on June 26, 2021, her government’s decision to restart talks on the implementation of several projects aimed at accelerating the country’s economic growth. Among them, that of the port of Bagamoyo, a seaside resort located 75 km north of Dar-es-Salaam, the economic capital.

This is, in fact, a project to build a port and a special economic zone for which contracts have been signed since October 2015 with China Merchants Holdings International. But it was canceled by the administration of former President John Magufuli, in 2016, with the aim of renegotiating the contractual terms, as part of a series of renegotiations of important agreements concluded during the reign. of its predecessor Jakaya Kikwete with foreign investors in the fields of mining, natural gas, telecommunications and infrastructure.

Three years later, John Magufuli formally canceled the project, the funding of which was set at USD 10 billion, accusing the Chinese side of presenting “abusive” conditions. “The terms they gave us were not commercially viable. We told them no, ”said Tanzanian Port Authority (TPA) director general Deusdedit Kakoko, who complained to the Chinese port operator.

“This project is a purely commercial investment project, and China Merchants Holdings has always followed the principles of commercial feasibility and win-win cooperation in its investments abroad,” said the Chinese group.

Note that the first phase of the project was to be completed in 2017 under the terms of the contract signed in 2015 between the Tanzanian government, China Merchants Holdings International and the General Reserve Fund of the State of Oman (SGRF). His forecast would make the platform the largest port in East Africa.