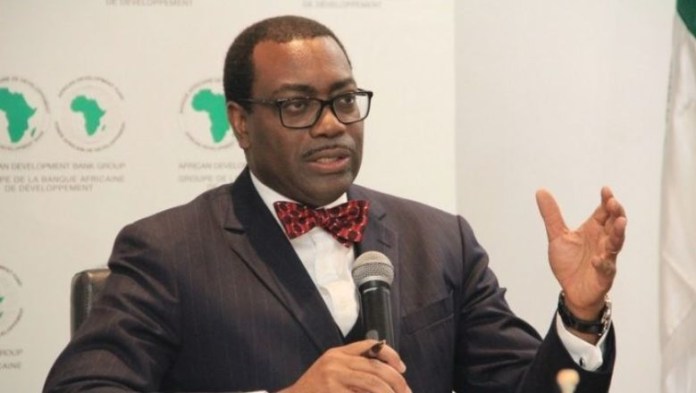 On the second day of the annual meetings of the African Development Bank (AfDB) group in virtual mode, the president of the institution Akinwumi Adesina, who spoke on the theme of climate change and green growth, insisted on climate resilience of Africa, which has suffered disasters in recent years. To set the tone, he said, the AfDB has injected $ 12.3 billion into climate resilience along with support for climate adaptation.

From 9%, AfDB climate funds increased to 12% in pursuit of successful climate resilience. For Adesina, “Africa must not be harmed in global climate finance” given the global climate commitment estimated at $ 100 billion / year. Before urging the world economies to make Cop 26 a concrete and successful Cop.

The AfDB President praised the former Secretary General of the United Nations, Ban Ki Moon, for his efforts in climate change and climate adaptation. Considered the champion of the 8,000 km long green wall, Adesina noted that the AfDB will invest more than $ 6 billion to make this wall the lung of Africa. Green growth is important for the continent’s youth, who will need to benefit from it.

For Amina Mohamed, UN Deputy Secretary General, Africa bears the brunt of the impact of Covid-19, which has from another point of view resulted in interconnection between countries. The post-covid recovery, she says, will reverse some trends and create new decent jobs and improve conditions for 60,000,000 people living without electricity.