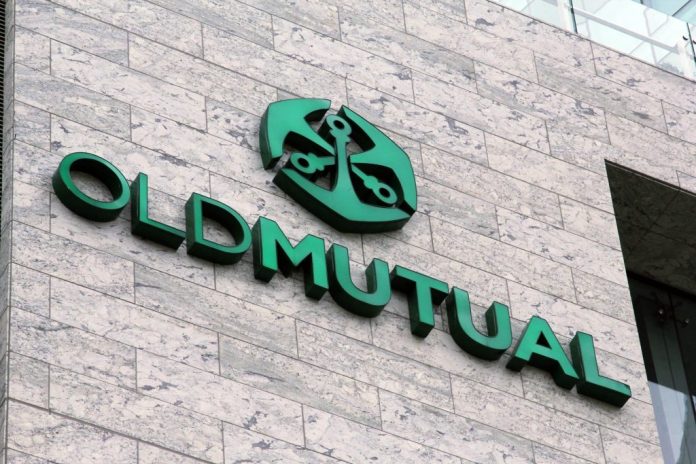 South African insurer Old Mutual in a statement released on June 23, 2021, announced plans to distribute $ 734 million in Nedbank shares (around R10.4 billion) to its shareholders, reducing its stake in the bank.

This amount represents 62.13 million shares based on the bank’s closing price (167.67 rand). According to Old Mutual, shareholders will get just under 1.32 Nedbank shares for every 100 Old Mutual shares they own.

For his part, Nedbank said his partner’s decision would increase its proportion of freely traded shares on the stock exchange. “All existing business relationships with Old Mutual will continue to be supported by arm’s length trade agreements,” the bank commented.

Ultimately, this operation will increase Old Mutual’s stake from 19.4% to 7.2% in the bank’s capital. The insurer had already sold, on October 15, 2018 to shareholders, a major part of its 52% stake initially held in the capital, for a value of around 43.2 billion rand.