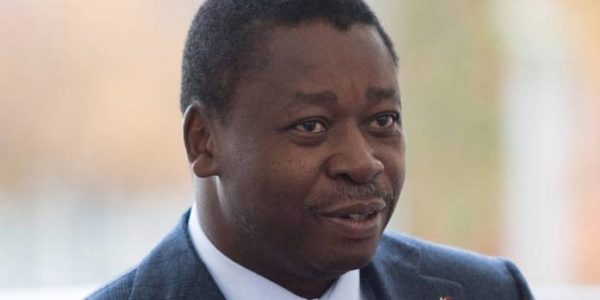 A delegation from the Commonwealth is staying in the Togolese capital where it exchanged with Prime Minister Victoire Tomegah-Dogbé and members of the government. The country has, since 2014, expressed its wish to join the organization.

After the first officials, it is said, the Commonwealth delegation will interact with civil society organizations, the media and political parties as part of Togo’s process of joining the organization. This is “an assessment mission which will have to submit its conclusions to the heads of state and government of the organization who will then give their response to Togo’s request”, explains Franck Missité, chief of staff of the organization. Ministry of Communication.

“Togo is not leaving the Francophonie. He remains a full member. Togo remains a French-speaking country. We’re just going to strengthen the English teaching programs. Togo is an independent state and can join any organization it chooses. This is no way to cut ties with France. We just want to reactivate other partnerships, ”says Missité. And to add that “the Commonwealth is a market of 2 billion consumers”, and therefore, “an opportunity for Togo”.

As a reminder, the Commonwealth had already deployed, in 2017, two first assessment missions to the country.