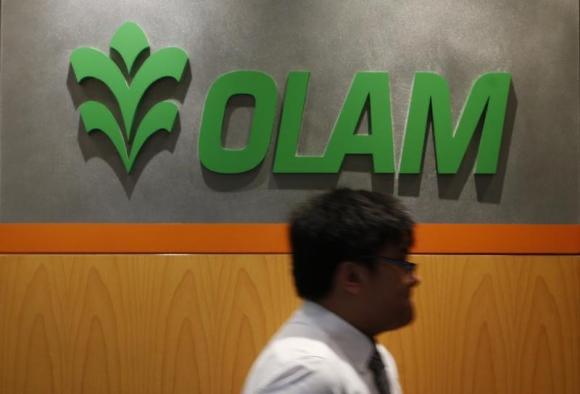 The Togolese government announced, on June 16, 2021, its intention to sell all or part of the State’s shares in the capital of the company “Mécanisme incitatif de financement agricole (MIFA SA)” to the PIA and ARISE Special Economic Zone, two entities controlled by Olam International and the Africa Finance Corporation (AFC).

This entry of the two new shareholders in the round table, according to an official note, aims to “better mobilize this tool to support the agro-industrial development strategy of our country, in particular within the framework of the development of the Industrial Platform of Adétikopé” inaugurated June 6, 2021.

“The government wanted to forge a strategic partnership with PIA and ARISE Special Economic Zone. This partnership aims to meet the challenges encountered in the implementation of the MIFA SA mechanism, particularly in terms of financing agriculture, in particular focusing on priority sectors, improving producers’ incomes and providing sufficient quantities of food. raw materials to local industries, ”said the executive.

No details filtered about the new configuration of the tour de table. Apart from the clarification that the shareholders of MIFA SA will henceforth be composed of the State (which was the sole shareholder since the launch of the entity in 2018), the National Federation of Cotton Producers Groups ( FNGPC), ARISE Special Economic Zone and PIA. “The Togolese state is not intended to continue in the shareholding of MIFA SA as soon as the private sector wishes to join it,” one explains.

As a reminder, the Olam group, beyond the PIA developed with the AFC, had already acquired, in November 2020, 51% of the State shares of the New Cotton Company of Togo (NSCT) at a cost of approximately 22 billion FCFA.