Mesfin Tasew replaces Ahadu Simachew at the helm of Asky 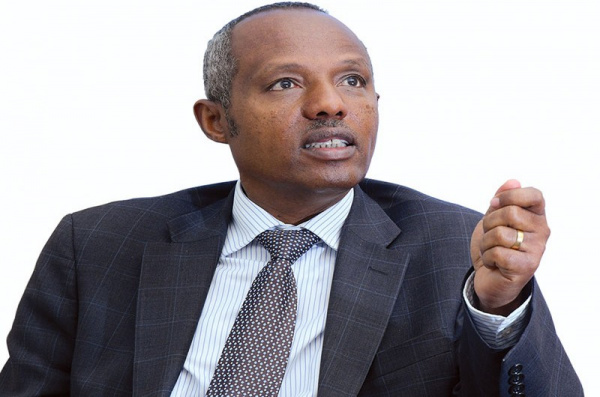 Asky airline announced in a statement released on May 27, 2021, the appointment of Ethiopian Tasew Mesfin as chief executive. Until then Director of Operations of Ethiopian Airlines, he succeeds his compatriot Ahadu Simachew in post since 2017.

Crowned with 37 years of experience at Ethiopian Airlines – a strategic partner of the Asky company in which it holds 40% of the capital – Mesfin Tasew takes the reins of the company in a context still marked by the Covid-19 pandemic. “In view of his rich and eloquent career, we are convinced that Asky will have everything to gain,” said the pan-African company based in Lomé (Togo) in its press release. “The fact that Asky has managed to overcome the challenges of the pandemic without any form of bailout is a testament to the internal strength of the airline. We will continue to strengthen its internal capacities and position it on a path of sustainable growth and profitability, ”adds the carrier.

Indeed, the new boss of the young regional airline has cut his teeth at Ethiopian Airlines, which he first joined as an engineer after his studies at the University of Addis Ababa, according to the statement from Aky. He later became director of the information technology department, and of maintenance and engineering. Tasew Mesfin has also served on the board of directors of Ethiopian Airlines since February 2019.

As a reminder, Asky was launched in 2010 and currently operates a fleet of 9 aircraft which, from its base in Lomé, serve 24 cities in 21 African countries.

Morocco / Tourism: clash between operators and the government