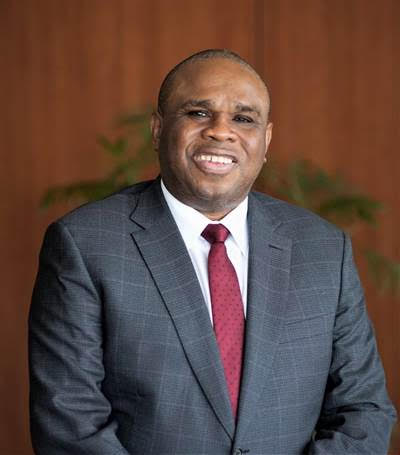 The African Import-Export Bank (Afreximbank) has the capacity to tap long-term and competitively priced resources in Africa and to finance investments. This is the consequence of the two-tranche bond loan made on May 10, 2021, subscribed at $ 1.3 billion. From its headquarters in Cairo (Egypt), the bank said on Tuesday 18th that this is its largest operation ever carried out on the international debt capital markets.

“This landmark transaction confirms investors’ deep confidence in Afreximbank’s mission and credit history, and obtaining competitive prices for both tranches is a testament to the strength of investor support from all major financial markets around the world. whole. Above all, the success of this transaction allows the Bank to continue to play a major role in the development of intra-African trade as well as exchanges between Africa and the rest of the world ”, affirmed Denys Denya at the end of the fundraising campaign. , executive vice president of Afreximbank responsible for treasury.

The order book recorded an oversubscription of 4.5 billion dollars for this loan, of which the first tranche (600 million dollars) has a maturity of 5 years and 10 years for the second tranche estimated at 700 million dollars. “The 10-year tranche was ultimately valued at only a New Issue Premium (PIN) of 5 basis points, while the 5-year tranche was valued at fair value… The Bank received extremely strong reactions, noting the confidence in Afreximbank’s credit profile and strategy, ”she said.

Afreximbank is a pan-African multilateral financial institution dedicated to financing and promoting intra and extra-African trade. Supporting the African Continental Free Trade Area (AfCFTA) Agreement, the bank has developed a Pan-African Payment and Settlement System (PAPSS) which has been adopted by the African Union (AU) as the payment platform and regulations to support the implementation of the ZLECAF. As of December 31, 2020, the institution’s total assets and collateral stood at $ 21.5 billion and its shareholder funds stood at $ 3.4 billion.

Exclusive: the SUNU Group announces the exit of Sanlam from its capital and the merger of its West African activities in Senegal

Afreximbank Supports ARSO in the Harmonisation of African Automotive Standards

EFG Hermes reports 30% Y-o-Y surge in top-line to EGP 1.3 billion on the back of a stellar performance across its operations in 1Q21