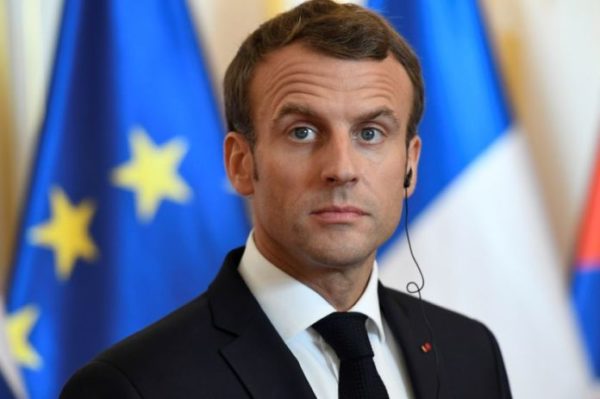 Emmanuel Macron will travel to Chad on April 23 to attend the funeral of President Idriss Deby Itno, who died on April 20, during a clash with the Front for Alternation and Concord rebellion in Chad (Fact).

This is the first time since his election that the French head of state has made such a trip to Africa, testimony to the closeness he had for the Chadian president, constant support and particularly involved from Paris in the fight against terrorism in Africa. Sahel.

The Minister for Europe and Foreign Affairs (MEAE) Jean-Yves Le Drian, intimate of the missing head of state, will also be on the trip. According to information from Financial Afrik, the Minister of the Armed Forces, Florence Parly, will be retained in Paris for an important meeting relating to the Takuba force in the fight against terrorism.

Emmanuel Macron should take advantage of this round trip to meet with the country’s new authorities while ensuring their continued support in the fight against jihadist groups. He will also meet with the Barkhane Force Command deployed in the country since 2014.