ECP crosses the threshold of 5% of SAH Lilas capital 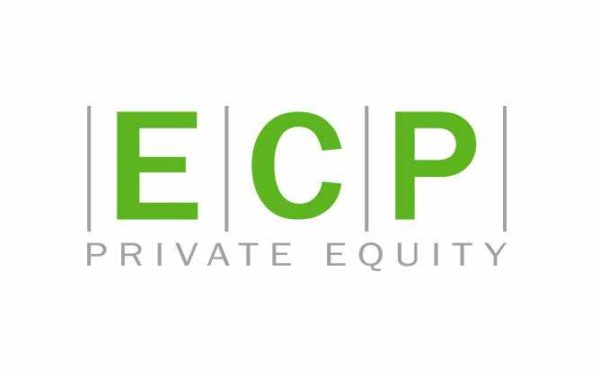 Emerging Capital Partners (ECP), a pan-African leader in private equity, announced on February 3, 2021 that it had crossed the threshold of 5% of the capital of the Tunisian group Société d’Articles Hygiéniques (SAH), better known under the name of Lilas , Tunisian champion of hygiene and cleaning products. This operation reflects the group’s willingness to support the economic champions of North Africa, who for many are showing strong resilience in the face of the Covid-19 crisis.

The partnership between ECP and SAH Lilas began in 2008, when the company created by Jalila Mezni and Mounir El Jaiez opened its share capital up to 48.99% to ECP. The year 2013 was marked by the IPO of SAH Lilas – then the most important since the creation of the place of Tunis – and the exit of ECP, which was the first of a financial investor via the BVMT.

Today, the shared history of the two companies continues: ECP crosses the 5% stake in the capital of an SAH Lilas more dynamic than ever. Indeed, the company achieves a remarkable commercial performance this year, despite the exceptional circumstances linked to the Covid-19 crisis: its cumulative turnover was 470.4 million dinars as of September 30, 2020, an increase by 17.3% compared to 2019. ECP thus intends to continue to buy shares in the company in order to extend its influence within the board of directors in order to ultimately accelerate the group’s penetration into further markets. little exploited, especially Algeria and Morocco, and promote its expansion into sub-Saharan markets.

Vincent Le Guennou, founder and co-CEO of ECP, declared: “Its historical performance, its industrial experience and its regional expertise, have determined ECP to join forces once again with those of its founders and other stakeholders in order to of this COVID-19 pandemic period. ECP’s ambition is to support SAH’s value creation on the African continent. “

Alongside ECP, SAH Lilas had already increased its production capacity, brought new products to the market, while exporting beyond Tunisia. The company currently has 8 subsidiaries based in Africa (Tunisia, Algeria, Libya, Morocco, Ivory Coast, Senegal).

Nayel Georges Vidal, Managing Director at ECP, said “SAH’s industrial and commercial expertise in the sector sets it apart from its competitors, and we seek to support proven business models and outstanding founders like Jalila Mezni and Mounir El Jaiez. We wish to promote the emergence of regional champions and contribute to their pan-African success “.

Jalila Mezni added “I am delighted to welcome again ECP to the shareholding of SAH and to capitalize on our excellent long-standing relationship that I built with its founders and teams between 2008 and 2013. ECP is an investor of choice to guarantee SAH’s value creation ”.

Mounir El Jaiez, Founder and Chairman of the Board of Directors of SAH concluded: “We firmly believe that SAH will continue to create more value for its shareholders, who include many foreign investors and small Tunisian holders, a sign of interest real for the Tunisian stock market ”.

Emerging Capital Partners (ECP) is one of the oldest African-focused private equity fund managers. Since 2000, ECP has mobilized more than US $ 3.2 billion in investments through its funds and co-investments, and has completed more than 60 transactions and nearly 50 capital outflows. ECP seeks to identify companies that will benefit from demographic and economic changes that drive Africa’s long-term growth and strives to improve their performance and profitability by creating sustainable businesses that bring lasting benefits to their communities. . ECP has four offices covering the major African economies.