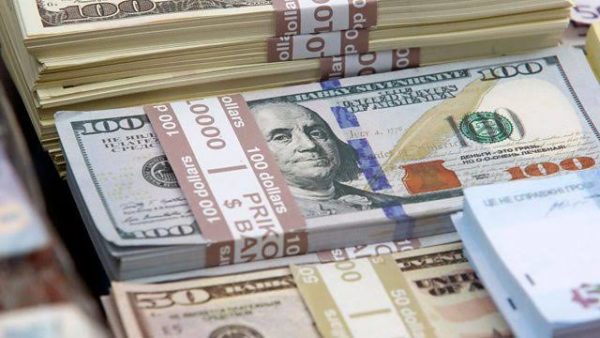 This operation is part of a program of the executive which has planned, for this month of January 2021, to borrow 40 billion CDF (20 million USD) on the internal financial market. Of the 10 million USD targeted on January 19, 2021, only 3 million had been raised.

It should be noted that it was following the weakness in revenue mobilization that the government launched, in October 2019, the Treasury Bonds to diversify its sources of financing in order to meet its still high public spending.