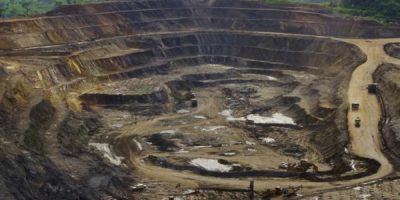 The Economic Conjuncture Committee (CCE), meeting on December 8, 2020 in Kinshasa, was concerned about a « small drop » in exports of mining products linked to the policy of restocking stocks operated by mining companies.

The CCE announced that overall, the macroeconomic framework remains stable in the Democratic Republic of Congo. However, there is some acceleration in the rate of product price formation on the markets due to the speculative movements that accompany

According to sources, mining production has increased and is generally performing well. A tonne of copper has passed the US $ 7,500 per tonne mark, and the price of cobalt has also stabilized on the international market.

Moreover, the exchange rate remained stable, beyond a few official fluctuations of less than 10%. An encouraging sign, ”Budget Minister Jean-Baudouin Mayo told the press in his report. 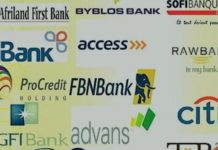 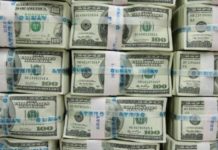 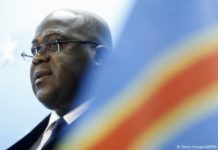 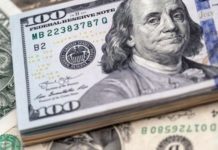 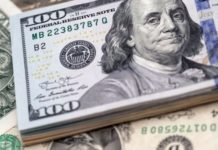 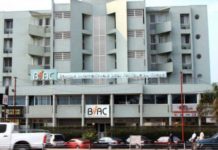 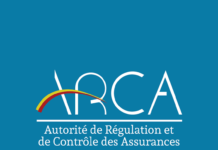 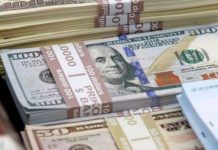