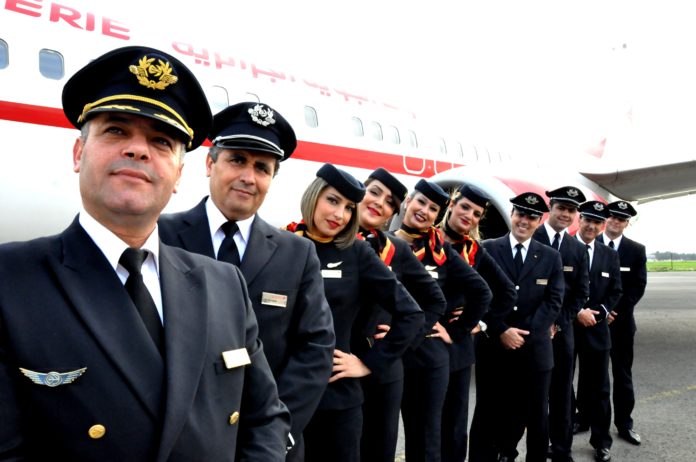 Indeed, Air Algérie’s communications officer, Amine Andaloussi, suggested during a recent outing that his structure could take over Aigle Azur. And that this option will depend on the preliminary study of the file.

Shaken by a financial crisis for several months, Aigle Azur which 3% of the staff is Algerian (350 out of a workforce of 1150) is on the brink.

In a statement, the French Directorate General of Civil Aviation (DGAC) said that: “following cash difficulties encountered by the company for several months, it was placed, September 2, in receivership by the Commercial Court of Evry “.

With this, a call for tenders is launched to allow interested buyers to participate in the company.
According to union sources, “It is likely that the deadline for submitting offers will be fixed around September 15, 2019, deploring the fact that this bankruptcy filing is coming late […] and [that] it will limit the search for buyers.”

It should be noted that Aigle Azur specializes in links to Algeria, representing 50 to 60% of its activities.

Founded in 1946, the company has transported 1.88 million passengers for a turnover of 300 million euros in 2018. Nevertheless, the institution has been through financial crises since 2012 (loss of profits, losses …). 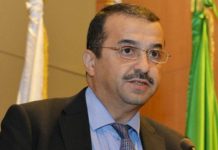 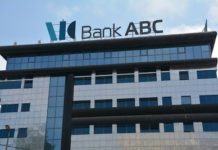 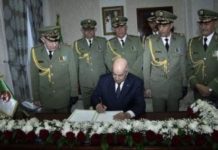 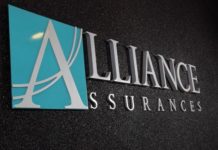 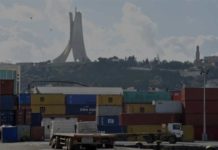 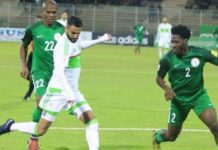 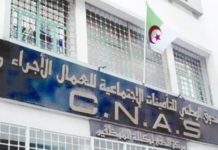 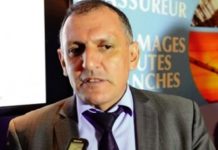