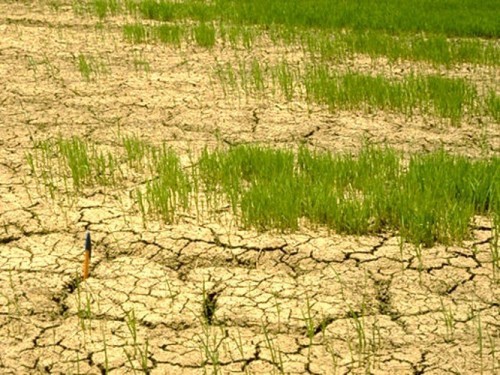 ARC is now using its expertise to help tackle some of the other greatest threats faced by the continent, including outbreaks and epidemics.