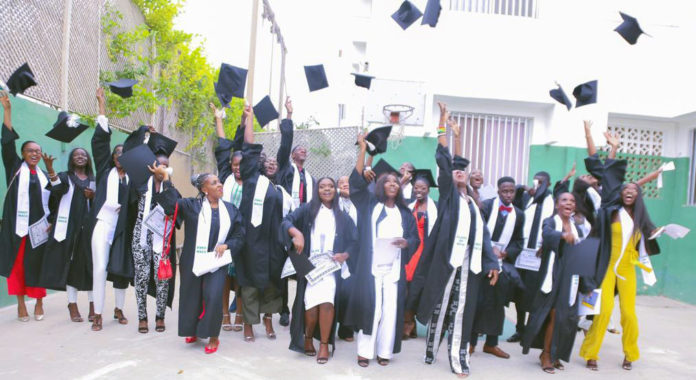 African international schools network Enko Education just announced the closing of a 1.4 million dollars funding round from a pool of private and institutional investors. The transaction was largely oversubscribed, closed in a record time, and Enko Education is now working on a second round of 11 million dollars to be finalised by the end of the year.

Following Proparco and I&P equity investments made in August 2016, and the raising of 1.1 million dollars in debt with Oikocredit and Bio Invest in 2017, Enko Education has just passed another important milestone as the group has secured 1.4 million dollars from a pool of institutional and private investors. With the assistance of the investment bank LiquidAfrica, the group is now targeting to raise a further 11 million dollars within the year, for the second round of its Series B.

“We’ve raised these funds in just 2 months. This record time illustrates the strong interest of investors in the Enko Education model, which has proven its relevance in addressing the education challenge in Africa. As a matter of fact, two thirds of the investors of this round are Africans, from seven different countries”, Mr Cyrille Nkontchou, founder and Chairman of Enko Education, explained.

“This funding concludes the first stage of our Series B, which is continuing in 2019 with the aim to raise an additional 11 million dollars from private investors, family offices and impact funds” adds Mr. Eric Pignot, founder and CEO of Enko Education. “These funds will allow us to deliver our strategic plan, so as to reach 60 schools and 20,000 students by 2026.” A growth strategy built around four main lines of action: developing the existing schools, opening new ones, acquisitions and expanding the company’s school operator model.

Since the opening of its first school in Yaoundé in 2014, the Enko Education group has established an African network of 14 international schools in 8 countries in Sub-Saharan Africa. More than 2,000 students from primary to secondary currently benefit from high quality international education and individualised counselling in their applications to the world’s best universities. To date, Enko Education is the largest network of African schools offering International Baccalaureate programmes and was the first educational institution to kick-start these programmes in 5 countries.

The Enko Education model has already yielded outstanding results with graduates currently enrolled in some of the most prestigious universities worldwide such as Yale College in the USA, Science Po and Ecole Polytechnique in France, the University of Toronto in Canada, the African Leadership University in Rwanda and the Capital University of Economics and Business in China.