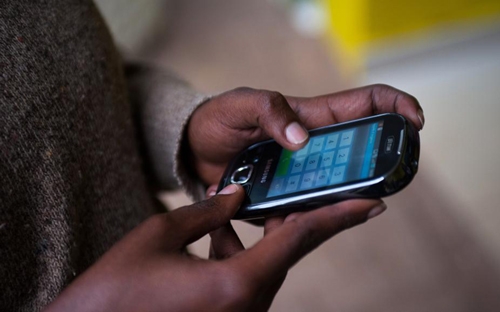 The identification process imposed by the authorities resulted in the deactivation of hundreds of subscribers, increasing the number from 90% in 2017 to 76% in 2018.

The number of mobile phone subscribers has decreased in recent months, following the identification campaign that led operators to disable subscribers who were not in compliance with the regulations in force. On the basis of the updated figures, more than nineteen million Cameroonians out of an estimated total population of twenty-five million inhabitants are currently subscribing to the mobile phone. A decline of almost three million people compared to figures published two years ago.

According to “The Jumia mobile report 2019” which published its report on March 27, 2019, the penetration rate of the mobile phone has increased from 90% in 2017 to 76% in 2018. A decrease of 13 points which is justified by the disabling more than 700,000 chips as part of the government-initiated identification campaign. Looking through this document, it appears that 6 million are Internet users with a penetration rate of 25% while 3.6 million are social network users, which represents a penetration rate of 14%.

These statistics concern the four mobile operators operating in the country, in this case, the subsidiary of the South African multinational MTN, the subsidiary of the French group Orange, the entity of the Vietnamese firm Viettel through its local brand Nexttel, and the public telecommunications company CAMTEL. The latter being the only operator in the landline segment and exclusive supplier of fiber optics.

The World Bank (WB) and the International Monetary Fund (IMF) reported in a report published in 2017 that the mobile economy contributed 553 billion FCFA to Cameroon’s Gross Domestic Product (GDP), or 3.5% of the country’s total GDP. countries with a growth of nearly 2% in 2018. According to projections, the digital economy is expected to generate more than 700 billion CFA francs, about 6% of GDP by 2022 while this sector that employs directly and indirect 50,000 people supported nearly 10,000 jobs in 2018 according to the forecasts of the Telecommunications Regulatory Agency (ART). Studies agree that mobile phone penetration has increased sharply even in the countryside, since operators launched electronic payment services. This strong breakthrough of Mobile Money suggests despite this decline due to the identification campaign, the number of subscribers should quickly increase.