The International Monetary Fund (IMF) released in a statement on 14 March 2019 its economic outlook for Malawi, where it expects economic growth of about 5 percent in 2019.

This growth, he says, will be due to the rebound of agriculture and an improvement in electricity production. « In the medium term, growth could still reach 6 to 7%, » said the IMF in its statement, justifying this increase by infrastructure projects planned by the authorities and which aim to support sustainable growth and reduce poverty, including electricity generation, crop diversification, improved access to finance and an improved business climate.

In addition, the IMF expects inflation to ease to 8 percent at the end of 2019, which would gradually converge to 5 percent over the medium term.

In addition, the Fund raised the point that when implementing infrastructure projects, it would be important for the authorities to ensure that their financing preserves debt sustainability and limits fiscal risks. And invite them to strengthen the management of public investments, through a rigorous prioritization of projects and an improved project management framework, as well as monitoring and monitoring of state-owned enterprises and other enterprises parastatals to achieve this goal. 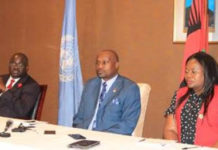 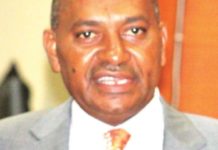 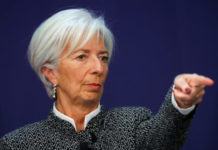