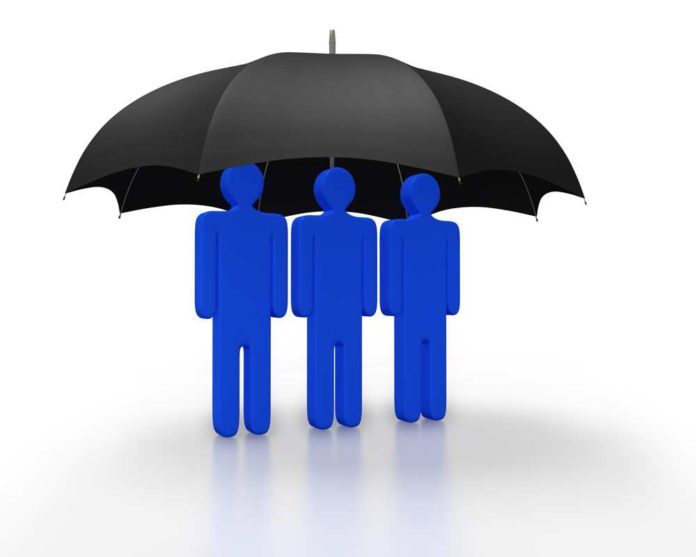 Since 2012, life insurers in the CIMA zone have been required to use life tables built on data from the insured populations of the fourteen countries. They are supposed to reproduce the behavior of the insured in terms of mortality. These tables had a definite impact on life insurance product prices, provisioning and profitability.

Six years after the introduction of these new tables, the Integr-All actuarial firm, based in Cameroon, studied the portfolio of a company in the CEMAC zone and assessed the differences and their impact on the solvency of the company.

Started in 2009, the team that built these life tables, from the portfolios of insurance policyholders in the CIMA zone, encountered a severe problem of heterogeneity between countries and zones (UMEAO / CEMAC).

In 2014, Integr-All also noted that misrepresentation of age could have a significant impact on the representativeness of the reality of mortality.

The portfolio under review included contracts from 1995 to 2017, over 22 years, containing 199,000 policyholders and 936 deaths. Due to the anomalies observed (duplicates, aberrant ages, …), 20% of the portfolio was excluded. The portfolio has been reduced by 29% because of « false duplicates »: these are policyholders who have several contracts and are present several times in the portfolio (savings contract, borrower contract, …), sometimes with names slightly different (typos, order of names, …) and often for overlapping periods. They were kept on a line, homogeneous in terms of insurance period (and independent of the guarantee subscribed).

In the end, after weeks of corrections (sometimes manual) of the portfolio, the residual portfolio is composed of 101,000 policyholders and 855 deaths.

Taking into account the contractual presence of each insured (« risk exposures » over the observation period), the selected portfolio represents a total exposure of 743,000 person-years. Women accounted for 46% of the workforce.

To build these life tables of experience, two methods were used (Hoem and Kaplan Meier)

The calculated crude rates have been adjusted by different models (Thatcher, Makeham, Brass, …). The portfolio was not sufficiently represented before the age of 20 and after 60, the tables had to be closed (Gompertz, Coale and Kisker methods, Logistic model, Kannistö model, Lindbergson model, Denuit & Goderniaux model) , from Coale & Guo). The graphical and theoretical verifications (R², Fisher’s Test, …) show that the Brass model with the CIMA table as the reference table best fits the raw rates.

In Figure 3 above, we see that the CIMA tables are outside the confidence interval, mainly for men. The portfolio insured by this company therefore has a mortality significantly lower than the CIMA tables. Without « cleaning » our initial portfolio, the gap between CIMA table and experience table would have been twice as important.

Using the built-experience tables would reduce tariffs by as much as 70% (death contracts). Mixed contracts are much less affected (depending on the relationship between life and death guarantees). The rare life annuity contracts would be rather under-priced.

Supervisors should insist on better statistical and actuarial monitoring of mortality, which can have a much greater impact on the solvency of the company than the margin currently requested.

The construction of mortality tables on a particular portfolio, devoting much effort to obtain corrected data, has confirmed to the insurance company that the deaths recorded are 50% to 70% lower than those projected. (expected) by the CIMA tables.

This study highlights the usefulness of the technical monitoring of the products, the deferred profitability contained in the mathematical reserves (good news for the shareholders), the over-solvency for this insurer.

Manageable, Menkui, Ngounou Bakam [2014], « Impact of age declaration on the life table-case of the CIMA table ».

Quashie, Denuit [2005], « Models of Extrapolation of Mortality at the Elderly », Institute of Actuarial Sciences and Institute of Statistics, Catholic University of Louvain, WP.

Thatcher [1999], « The long-term pattern of adult mortality and the highest attained age, » Journal of the Royal Statistical Society, 162.