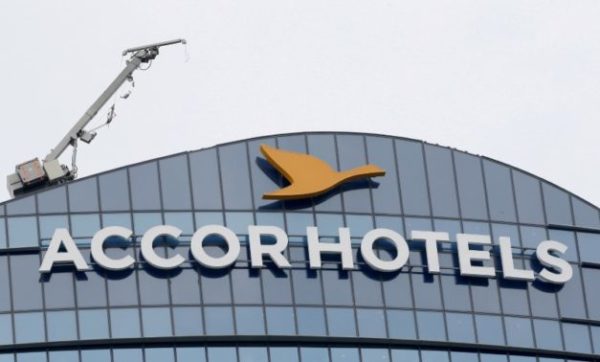 French hotel groups Accorhotels and Qatari Katara Hospitality announced on Monday (July 23rd) the creation of an investment fund with a capacity of over $ 1 billion to expand their presence in sub-Saharan Africa.
This new initiative will have, over the next five to seven years, a capital of 500 million dollars, including a contribution of 350 million Katara Hospitality and 150 million Accorhotels.
Financing from indebtedness and investments “will be allocated to the construction of new hotels on bare land or in the context of urban regeneration projects, as well as to the acquisition of existing establishments accompanied by “a change of brand, in a region that offers solid growth opportunities,” according to both groups.
Through this fund, it is planned the opening of forty hotels in the mid-range as Novotel or more premium as Pullman, in addition to aparthotels Adagio.
As a reminder, Katara Hospitality is a division of the sovereign wealth fund of the State of Qatar, the second largest shareholder of Accorhotels with 10.17% of its capital.

Africa on the thorny track of nuclear energy