War in Ukraine: Dakar protests against recruitment of volunteers in Senegal 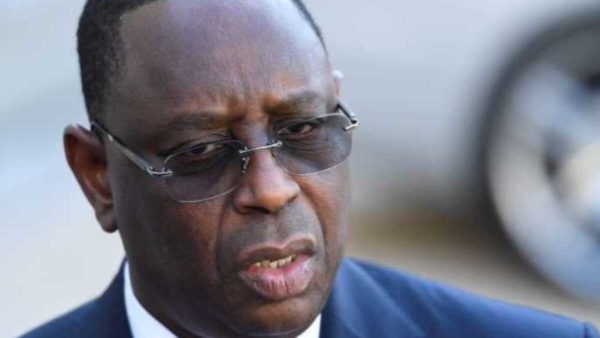 It is through a press release published Thursday, March 3 that the Senegalese Ministry of Foreign Affairs and Senegalese Abroad informs that it has sent to the Ukrainian ambassador in Dakar, a note of verbal protest against a process of enlistment of volunteers to help Kiev against the Russian military offensive. Serious facts, according to the document.

“The ambassador has confirmed the existence of the call and the registration of 36 volunteer candidates”, deplore the Senegalese authorities who indicate that they interviewed the diplomat for the purposes of verification and authentication of a document published on the Facebook page of the ’embassy. A publication that submits a form to fill out for “outsiders” seeking to “help” Ukraine. Surname, first name, e-mail address and military experience are among other information requested.

On behalf of the government, the Ministry of Foreign Affairs indicates that it has demanded the immediate withdrawal of the publication and the cessation of the procedure for enlisting people from Senegalese territory. And to add that this practice constitutes a flagrant violation of the Vienna Convention on Diplomatic Relations, in particular with regard to the obligation to respect the laws and regulations of the receiving State.

As a reminder, Ukraine has been invaded since February 24 by Russia. Since then, its president Volodymyr Zelensky has multiplied calls for help, even if it means setting up an “International Legion”, a force made up of foreign volunteers “to join the resistance”.