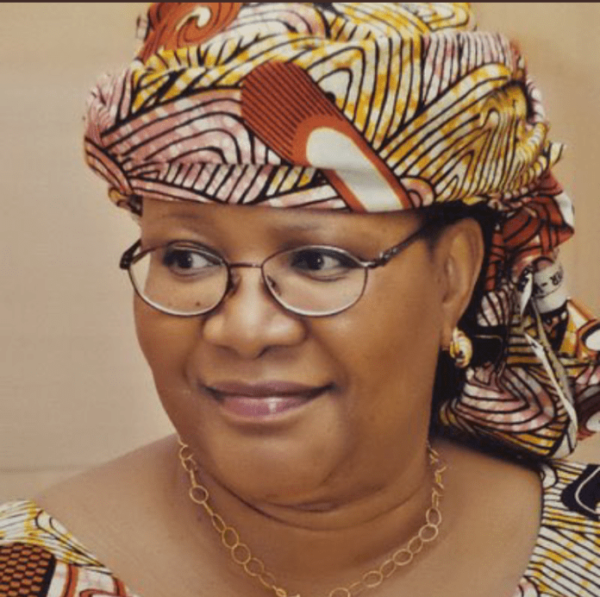 President Félix Tshisekedi of DR Congo appointed on July 5, 2021, Ms. Malangu Kabedi Mbuyi as governor of the Central Bank of Congo (BCC). The former official of the International Monetary Fund (IMF) succeeds Deogratias Mutombo Mwana Nyembo, himself appointed Chairman of the Board of Directors of the Insurance Regulatory Authority (ARCA).

Appointed in May 2013 to the central bank by ex-president Joseph Kabila, the now ex-governor of the BCC was then the director of banking and markets operations of the issuing institute.

Following the independence of the Belgian Congo in June 1960, the liquidation of the BCC-BRU was decided on the basis of an agreement concluded between Belgium and its colony. The BCCBRU was dissolved in 1960 after the accession of the Belgian Congo to independence on June 30, 1960. The agreement on its liquidation was signed in New York on November 15, 1960, between Belgium and the DRC represented respectively by Mr. Loridan, Ambassador Extraordinary and Plenipotentiary, Permanent Representative of Belgium to the United Nations and His Excellency Justin Bomboko, Minister of Foreign Affairs of the new Democratic Republic of the Congo. Under the terms of this agreement, the assets of the old BCC-BRU should be distributed among the central banks of the new states.