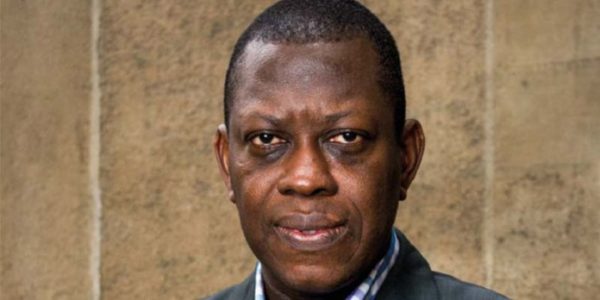 Announced for several months by the Togolese economist Kako Nubukpo, one of the defenders of the CFA franc, the general states of the Eco, the future single currency of the ECOWAS, are becoming clearer. The event organized by the University of Lomé – of which he was the short-lived dean of the Faculty of Economics – is being held from May 26 to 28, 2021 on the theme: “which currency for which development in West Africa? “.

“The general objective of this conference is to make a forward-looking reflection on the future monetary union of ECOWAS in connection with the various development strategies”, according to Mawuli Couchoro, the current dean of the Faculty of Economics and Management ( FASEG) from the University of Lomé, which faced the press on Wednesday May 19. More specifically, he continues, it will involve making a prospective analysis of the future single currency of ECOWAS, and developing an Eco roadmap. A roadmap that will have to be transmitted to the heads of state of the region.

Several economists are expected to speak at this conference on the transition from the CFA franc to the Eco in West Africa. Among them, former Beninese minister Lionel Zinsou, Togolese Kako Nubukpo who became UEMOA Commissioner in charge of Agriculture, and Carlos Lopes, former executive secretary of the United Nations Economic Commission for Africa. We also quote Christina Duarte, Special Adviser for Africa to the United Nations System, Senegalese Adama Diaw and Togolese Paul Harry Aithnard, head of Ecobank Côte d’Ivoire, among others.

“The future of Africa must be decided by Africans and not by other people,” said Mawuli Couchoro. “We are going to put together the panels so that there is a fruitful debate so that we can identify some promotional elements in the advantage of our currency. Like it or not, the single currency of ECOWAS is irreversible, so what we intend to do is to identify the mistakes not to be made, ”notes Ayira Korem, the second vice-dean of FASEG.