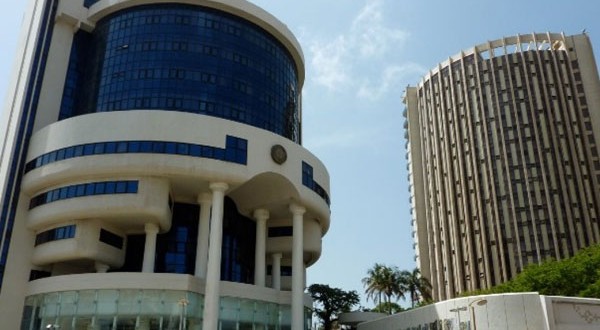 The stimulus bond issuance program (OdR), launched on the UMOA regional market in February 2021 by the UMOA-Titres agency in collaboration with the Central Bank (BCEAO), resulted in an overall raising of 578,523 billion FCFA in two months, against a forecast volume of 535 billion FCFA, with an overall coverage rate of the amounts put out to auctions of 240.58%. Information given in a press release published on April 12, 2021.

This coverage rate “reflects a strong investor interest in government securities issued by Union issuers and their commitment to contribute to the economic recovery efforts of States in the UEMOA zone”, underlines the UMOA-Titres agency.

In more detail, specifies the Dakar-based institution, CFAF 141.548 billion were mobilized on the 3-year maturity, 193.016 billion over 5 years and 243.958 billion over 7 years. In terms of volume mobilized by issuer, Mali, Côte d’Ivoire and Burkina Faso represent respectively 131.798 billion, 110.02 billion and 88 billion. Togo and Senegal come respectively in fourth and fifth position for having mobilized 84 and 82.205 billion on the market, Niger in sixth position with 66 billion raised and Guinea-Bissau in last position (16.5 billion raised). “Only the State of Benin has not yet carried out issues falling within the framework of the program for the issuance of the Bonds of Recovery”, it is indicated.

It should be noted that the OdR program aims to support the economic recovery plans of the States of the region, and complements the actions carried out during the previous Covid-19 Voucher program. Which allowed states to raise 5,000 billion CFA francs between April and December 2020.