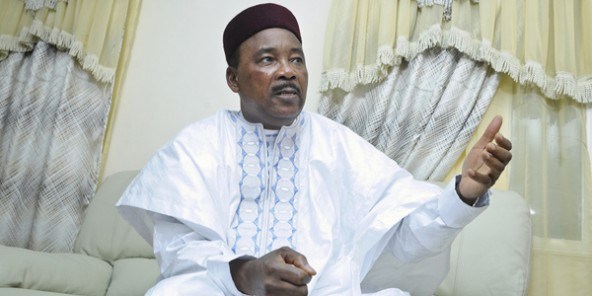 Does Niger want to continue with the old demons? 48 hours before the first democratic and peaceful transition of power, several sources announce an attack on Wednesday, March 31, against the presidential palace and an attempted coup.

According to local media, heavy weapon fire did indeed sound early this morning (around 3:00 am local time) towards the Presidency and other downtown areas, before the situation came under control a few moments later. The presidential guard repelled the attack and the situation appears to have come under control, it is said.

These events are reminiscent of the sad episode of coups d’état that this Sahel country experienced for several years. The last was in 2010 and ousted President Mamadou Tandja before the election, a year later, of current President Mahamadou Issoufou. The latter, after two successive terms at the head of Niger, had chosen not to be a candidate for his own succession, thus giving a chance to a (first) peaceful and democratic transition of power in a country regularly bereaved by jihadist attacks.