Agreement between Shelter-Afrique and the Togolese government 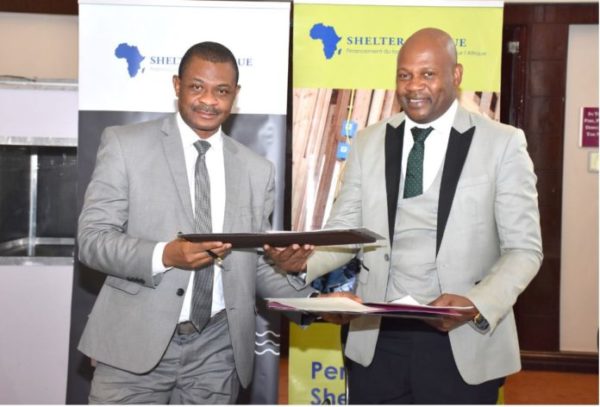 Shelter-Afrique, a pan-African housing development finance organization, announced on March 3, 2021 that it had signed in Nairobi a memorandum of understanding with the Togolese government to co-develop 3,000 housing units in Lomé. The deal, he says, is expected to step up the development of large-scale affordable housing projects in the country.

According to Togolese Minister of Town Planning, Housing and Land Reform, Koffi Tsolenyanu, quoted in a Shelter-Afrique press release, the housing deficit is a major problem in Togo as in many other African countries. Recalling that the government, to make up for this deficit, launched a large-scale social housing program in 2015 to develop 20,000 housing units by 2025.

For his part, Shelter Afrique Managing Director Andrew Chimphondah said the signing of the MoU was very important as it establishes a framework for the implementation of low cost and high volume housing programs, on the model of Public-Private Partnerships. His institution is expected to provide partial funding for the project, and act as the lead arranger for the additional funding.

As a reminder, Togo has not yet fully paid its subscription to the capital of Shelter Afrique. The country is in talks with the institution to increase its membership in order to secure a permanent seat on the Board of Directors, according to Minister Tsolenyanu.

Togo will have to contribute an additional capital of 10 million USD to obtain a permanent seat on the board of directors of the institution, which has 44 African countries among its shareholders.