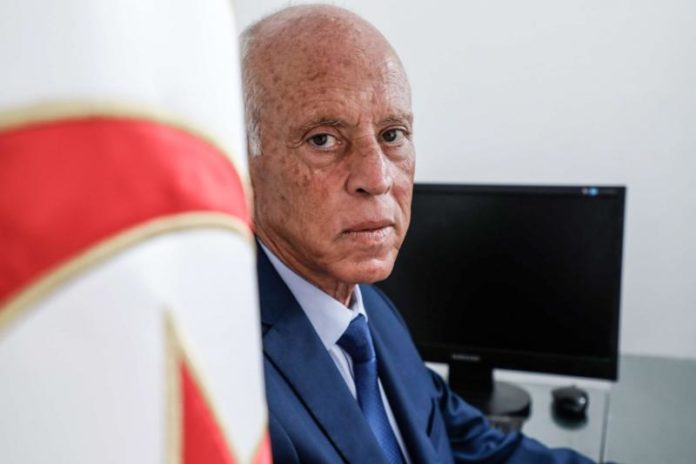 Tunisia’s real GDP contracted by 8.2% in 2020 according to data announced on February 26, 2021 by the International Monetary Fund (IMF). This is the most pronounced economic slowdown since the country became independent in 1956, the organization said.

This unprecedented economic slowdown is the result of the Covid-19 pandemic which has “hit hard” the country. According to estimates announced by the IMF, the unemployment rate reached 16.2% at the end of September 2020, and inflation has slowed due to the contraction in domestic demand and the fall in international fuel prices.

“The current account deficit narrowed to 6.8% of GDP, due to the drop in demand for imports and the resilience of remittances from expatriate workers, despite a sharp drop in exports. and a collapse in tourism receipts, ”adds the institution in a statement. Tourism indeed represents nearly 14% of Tunisian GDP, and remains one of the important sectors of the economy and a significant source of foreign exchange.

According to the IMF, growth is expected to rebound to 3.8% of GDP in 2021 as the effects of the pandemic begin to ease. “However, this projection is subject to considerable downside risks, given the uncertainty surrounding the duration and intensity of the pandemic, as well as the timing of vaccinations. The medium-term outlook depends to a large extent on the future trajectory of fiscal policy, as well as structural and governance reforms, ”he said.