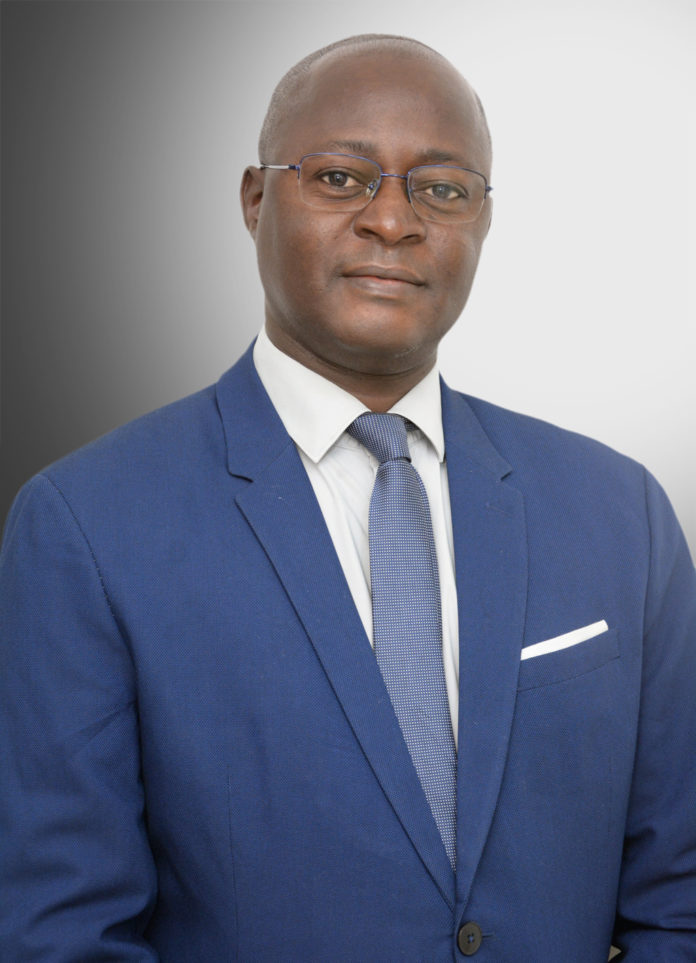 As Africa is busy making its entry into the fourth industrial revolution (4RI), that of digital transformation, it is faced with the triple problem of accessibility, cost and quality of the internet for its populations. This situation, if not tackled head-on now, may well be a brake on the continent’s forced march to make up for lost time.

However, with its strong potential for present and future growth, the emergence of a certain African tech which has shown the down payment of its promises during the COVID 19 pandemic with innovative solutions, local and international observers like to perceive a unstoppable walk. Added to this, let us remember that the African population is very young with a demographic proportion of 70% under 25 years old, that is to say more than 800,000,000 young people belonging to generation Z. According to recent United Nations projections, the continent should double its population by 2050, from one billion inhabitants today to nearly 2.4 billion, making Africa a real reservoir of human resources and talents, but also in the long term a major hub consumption, dethroning China and India. Distance work and education were imposed naturally by the COVID 19 pandemic, causing a sudden and exponential increase in data traffic in the pipes of carrier networks. During the two-month lockdown, there has been a dramatic increase in internet traffic, in the order of 30%, compared to the same period last year. From exactly 34% in March and 29% in April, according to NETSCOUT, the network protection specialist, which compiled data from Internet Service Providers (ISPs). Since the world will no longer return to pre-Covid dynamics, rapid digitization seems to be the key to reviving economic and developmental engines. This is the new way to catch up with Africa.

According to a study conducted by Statistica Research Department on the internet penetration rate in the world in January 2019, by region, it turns out that North America is 95% connected, Western Europe to 94%, South America at 74% and Southeast Asia at 63%. In contrast, West Africa is at 41%, East Africa at 32% and Central Africa at 12%. It should be noted, however, that South Africa and North Africa emerge from the pack with 51% and 50% respectively.

The figures speak for themselves: Africa is the continent where internet access is still lagging behind. Added to this is the problem of internet speed on the continent which leaves a lot to be desired. Indeed, it oscillates between 0.60 Mbps and 5 megabits per second and 3 Mbps in the majority of countries in Africa south of the Sahara especially, against 24.23 Mbps in France, 25.30 Mbps in Slovakia, 25.86 Mbps in the United States. and 28.94Mbps in Japan. It should be noted however that countries like Madagascar give hope with an average speed which reaches 24.87Mbps and which is the only African country appearing in the tops 23 in the world in terms of connection speed and navigation With a speed Internet average this low, a dangerous gap could appear between innovative projects and associated infrastructures. Take the case of a robotic arm assisted surgery with immense continuous flow requirements, where the risk of disruption is high and could lead to tragedies. Same parallel with digital course content and distance courses, out of step with students and researchers lacking individual material.

Paradoxically, on the continent with the highest poverty rate (60% of the population living on less than US $ 1.90 per day per person), internet access is the most expensive in the world. In a country like Zimbabwe, a Gigabyte would cost 75.20 US dollars against 12 US dollars in Canada and the United States, 6.66 in the United Kingdom or 2.99 in France. During the October 2019 World Bank conference in Washington, institutional and civil society actors attempted to grasp this paradox.

Infrastructures, energy and financing in the face of the digital divide

The first obstacle to be removed is infrastructural, particularly from a sustainability perspective to overcome short-term profitability issues. According to the World Bank, by 2035, Africa will need around 230,000 km of optical fiber to provide decent coverage of its territories. It should be noted that many efforts by private companies are currently underway to increase fiber optic transmission resources on land and sea. Huawei has already deployed more than 200,000 km of optical fiber on the continent and proposed a solution called rural star for open up the rural African world in voice and data communication, while Facebook has an ambitious submarine cable project to surround the continent. Elon Musk, for his part, plans to approach the solution from a satellite angle.

The second obstacle to overcome is energy. More than 50% of Africans live without electricity and in isolated rural areas. When we know the importance of electrical energy for digital transformation, we realize the extent of the room for improvement. Yet Africa is the continent with the greatest solar potential. A country like Burkina Faso has an average of 3,500 hours of sunshine, 4,000 hours in the Adrar between Algeria, Mali and Niger, compared to 2,200 hours in Kunming in China, which is the largest energy producer. solar power to the world. In this context, African energy production centers should theoretically be able to export energy capacity to the rest of the world.

The other major barrier is financial. And yet, with regard to digital, an integrated policy could play on customs costs on ICT equipment, operating license costs, universal service funds to finance the rapid development of digital transformation in countries. . What we will lose upstream in terms of revenue, we will catch up downstream in terms of increased production. To this could be added many other business models. For example, operators’ specifications may contain obligations to connect schools and health structures in areas where they deploy their infrastructure and where sometimes the digital resource is available and underexploited. Digital governance, in the post-Covid context, requires strong political will and a vision brought to the highest level and translated into a change of vision in terms of fiscal policy.

This will make it possible to make available to every citizen at country level the digital dividend, which is the safe bet these days. Digital technology has notably contributed to the city of Barcelona to create a time bank, where populations exchange their time for services for each other, creating a new socio-economic dynamic which boosts development. This is possible in Africa.

By Loïse Tamalgo, Vice-President in charge of Public Relations for Sub-Saharan Africa of Huawei Northern Africa

Loïse Tamalgo is currently the Vice-President in charge of public relations of Huawei Northern Africa. He holds an MBA and an MA in languages ​​applied to tourism and business. He is also a Chevalier de l’Ordre du Mérite Burkinabè des Arts, Lettres et de la Communication, with the “Postes et Télécommunications” staple.

Loïse Tamalgo has contributed to the realization of several large-scale projects for operator networks, the deployment of innovative solutions with high added value, and sustainable infrastructure projects for governments according to different business models. He joined Huawei in September 2007 and was in turn, applications and software product manager, operator and government account manager, country director for Huawei in Burkina Faso for eight years, then Vice-President of sales for representation. from Huawei in Ivory Coast, which includes, in addition to Ivory Coast, Togo, Benin, Burkina Faso and Guinea for a year and a half, before joining the public relations which he already practiced.