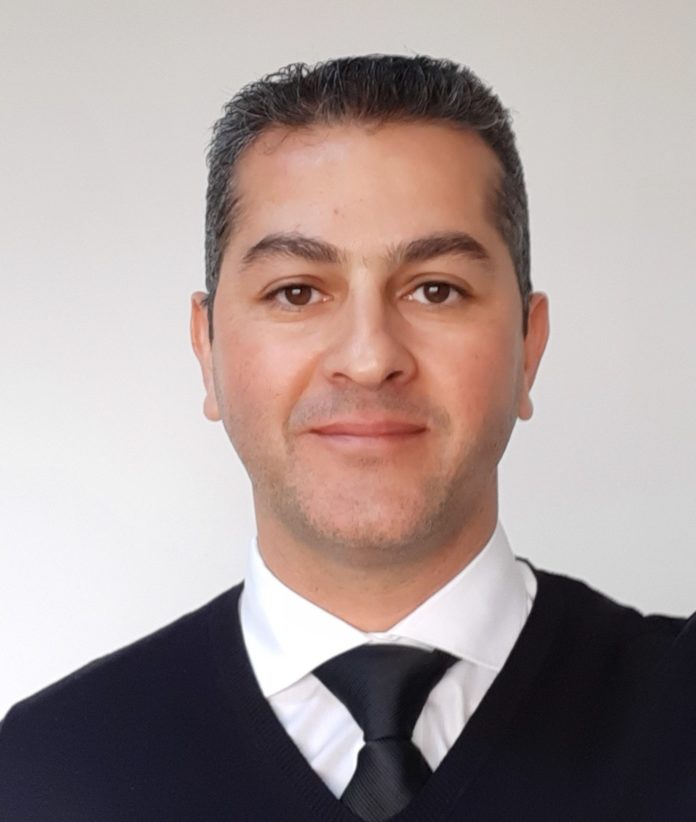 Moustafa Mokrane was appointed general manager of Bolloré Transport & Logistics Tunisia at the end of January. Moustafa Mokrane, 42, joins the teams of the subsidiary based in Radès, south of Tunis. With more than 15 years of experience in the transport and logistics sector, the new CEO aims to bring his expertise to support the growth of the company throughout the country.

“I am very proud to join the Bolloré Transport & Logistics teams in Tunisia and to contribute to its success. We have the objective, with the 44 current collaborators of the company, to consolidate the existing one but also to develop together new activities in order to become a reference of the sector in Tunisia. »Declares Moustafa Mokrane, Managing Director of Bolloré Transport & Logistics Tunisia.

Holder of a Bac + 5 in international trade, Moustafa Mokrane is a specialist in international logistics. French of Algerian origin, he started his career in France in 2002 first in a group specializing in the mass distribution sector before joining Tunisia in 2004 as an international corporate volunteer (VIE).

In 2008, he was hired as operations manager by one of the main transport and logistics operators in Tunisia, where he spent a total of more than 8 years. He quickly became commercial manager while retaining his first function.

He will then hold the position of Development Director at major local freight forwarders where he will be responsible for supporting the development of their activities as well as their organizations. Driven by new ambitions, he joined Bolloré Transport & Logistics Tunisie in early 2020 as Chief Executive Officer. 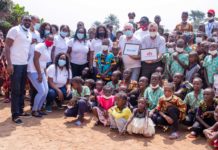 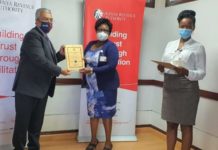 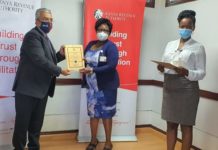 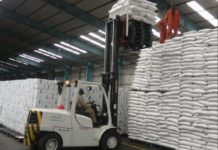 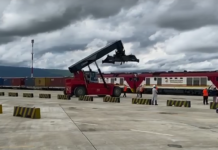 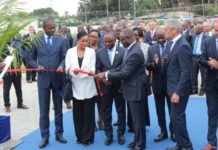 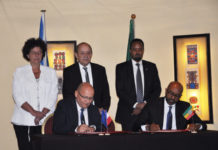