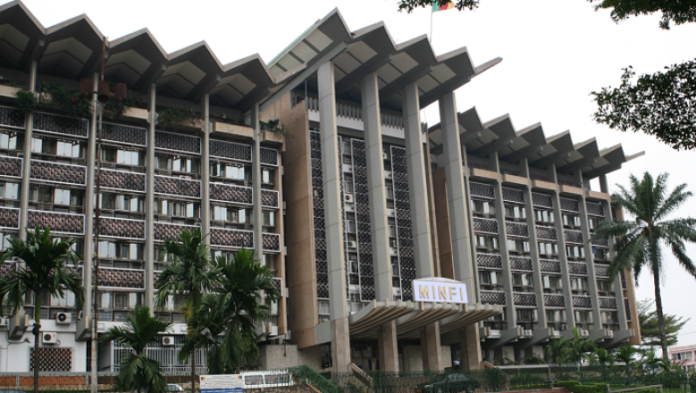 Cameroon plans to issue 200 billion CFA francs of issues of government securities for the second quarter of the current year, according to the timetable published by the Ministry of Finance. This envelope provides an increase of 155 billion FCFA compared to the first quarter of 2019 when 45 billion CFA were enrolled in the program.

The 2019 Finance Law provides that Cameroon will raise a total of 260 billion FCFA. Funds earmarked for the financing of development projects listed in the Finance Act, part of which is oriented towards the construction of sports facilities as part of the African Cup of Nations (CAN), which the country will host. competition in 2021. 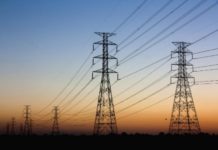