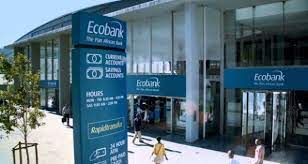 Ecobank Transnational Incorporated (ETI) published its financial results for the third quarter ended September 30, 2021 on Monday, December 6, 2021 on the Nigerian Exchange Limited (NGX), the Nigerian stock exchange. The figures show net profit of $ 256 million in the first 9 months of the year, up 847% year-on-year and in dollars.

Operating expenses fell 3% year-on-year to 300.72 billion naira (734 million USD). The decrease was limited by a 13% growth in depreciation.

Based in Lomé (Togo), the banking group claims the largest banking network across the African continent.

Morocco: strong performance of Bank of Africa in Q3 2021