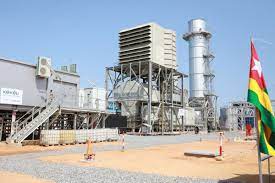 This fund provides repayable grants for universal access to electricity grids in addition to other ongoing initiatives, according to a government statement. The draft decree on its creation, its attributions, its organization and its functioning was adopted by the Council of Ministers meeting over the weekend.

In its vision for universal electrification contained in its national electrification strategy, the government notes that access to electricity is an essential element of its policy of economic development and inclusive growth, and constitutes one of the pillars major factors that will allow the realization of its National Development Plan (PND).

The country’s ambition is to ensure universal access to all Togolese by 2030, with an access rate of 100%. The current coverage rate varies between 40 and 50%.