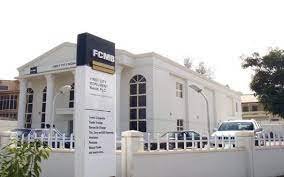 First City Monument Bank (FCMB), a financial services group based in Lagos, Nigeria, posted net profit of 13.8 billion naira (34 million USD) in the first nine months of the year, down slightly less than 1% year-on-year, according to financial results released to the Nigerian Exchange Limited (NGX).

Operating expenses increased 11% year-on-year to 73.2 billion naira ($ 179 million). This performance is due to the increase in regulatory costs which represented 44% of the total cost growth.

Nigeria: 90% of the population will adopt the e-naira (IMF)

Nigeria: the e-Naira or the merit of monetary and financial innovation