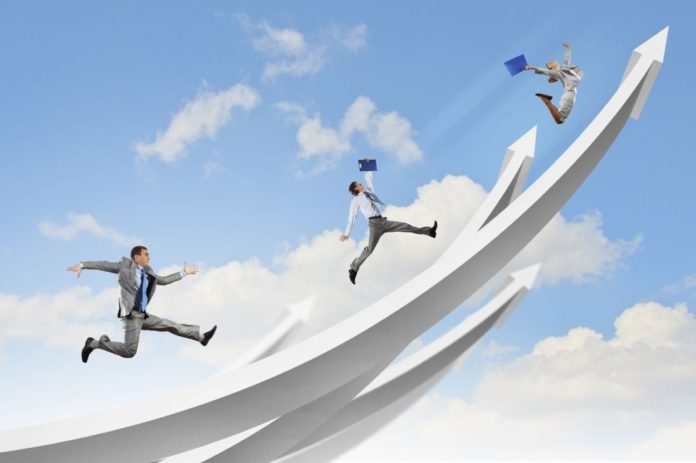 Foreign direct investment (FDI) flows to Africa grew 16% to $ 23 billion. Sub-Saharan Africa’s share is estimated at $ 18 billion, and North Africa has a total of $ 5 billion in inflows.

According to the United Nations Conference on Trade and Development (UNCTAD) investment trend monitoring report, global FDI flows reached about $ 852 billion in the first half of 2021. Figures that indicate a rebound momentum stronger than expected by 78%.

“The rapid recovery in FDI and the optimistic outlook mask the growing divergence in FDI flows between developed and developing economies, as well as the delay in a widespread recovery in investment in productive capacity. In addition, uncertainties remain plentiful, “said James Zhan, Director of Investment and Enterprise, UNCTAD.