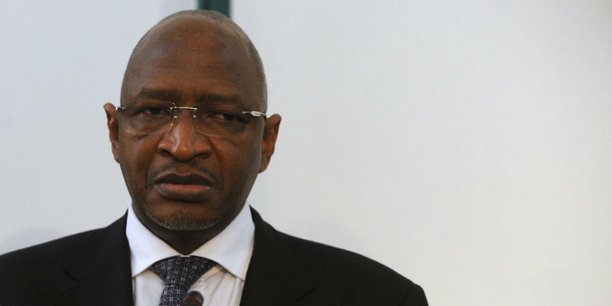 Thunderclap in the Malian political landscape. Soumeylou Boubeye Maiga, former Prime Minister of Ibrahim Boubacar Keita, was arrested on the morning of Thursday August 26 by the Attorney General at the Supreme Court of Bamako in the so-called “purchase of the presidential plane” case. and military equipment ”. He was placed under arrest warrant, following questioning.

Since Wednesday evening, media have been announcing that a magistrate of the supreme court, the highest court of the country, asked to hear the former prime minister nicknamed “the tiger” this Thursday, in particular in the case which was relaunched in March 2020 , and in which some personalities have been cleared.

A week ago, Soumeylou Maiga – alias SBM – announced in a television program that the case “was closed”. 72 hours after these statements, Mamoudou Timbo, the attorney general at the Supreme Court of Bamako, took issue with this version of the former prime minister, specifying that the case is ongoing and that it will go until end. Which, obviously, is now a done deal.

As a reminder, Soumeylou Boubèye Maïga served as head of intelligence, minister of foreign affairs and secretary general of the presidency of Mali. He was Prime Minister from December 30, 2017 to April 18, 2019.